Steve Paulson says it's going to rain on Monday and Thursday. Temps in the high 60s

OAKLAND, Calif. - After a record-setting rainy October, two small rain storms are moving across the Bay Area this week.

The first is on Monday, providing drivers with a wet morning commute in the North Bay, while others in the region might stay dry until later in the days.

The next system that will appear on Thursday "looks even weaker," than Monday's, KTVU meteorologist Steve Paulson said.

But all the rain still adds up, Paulson said.

"Last year we couldn't find anything with high pressure," he said. "This year we're seeing systems, so we'll focus on the positive and take what it gives us."

Temperatures will range in the 60s. 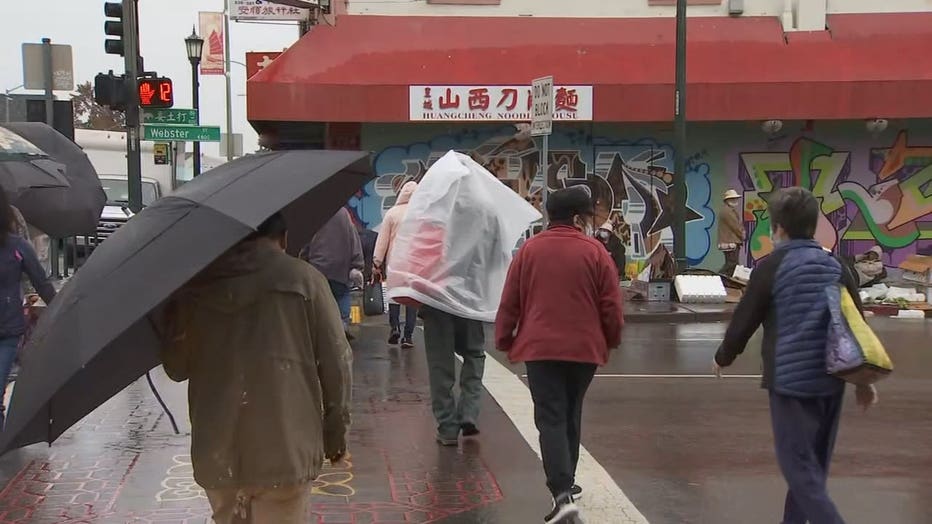