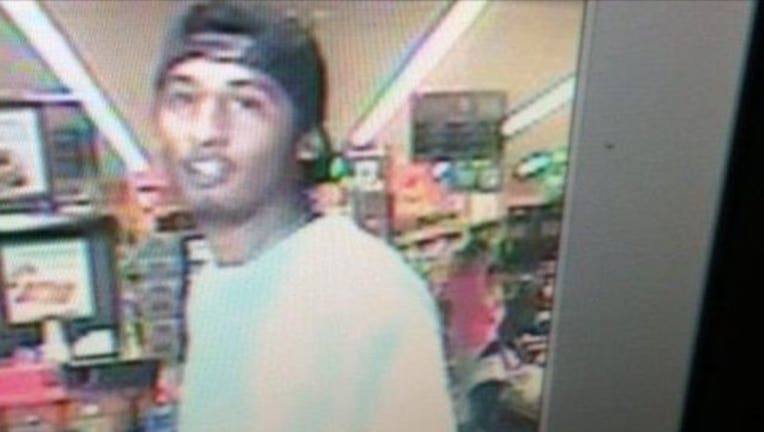 MORGAN HILL, Calif. - Two people assaulted a store clerk during a confrontation over stolen cases of beer at a Safeway store in Morgan Hill on Sunday evening, police said today.

The two male suspects entered the grocery store at 235 Tennant Station around 7:30 p.m. and took beer cases, but on their way out were stopped by a clerk who told them to drop the alcohol, police Sgt. Carson Thomas said.

The suspects then punched the clerk four times in the back of the head and once in the face, Thomas said.

The pair then fled with two cases of beer in a white Chrysler PT Cruiser, according to Thomas.

The clerk, who was shaken up from the encounter, was treated at the scene, Thomas said.

Investigators retrieved a photo from the store that shows one of the two suspects in the assault and theft, according to police.

Anyone who recognizes the suspect or has information on the incident is asked to call police Detective Fernando Del Moral at (669) 253-4964.