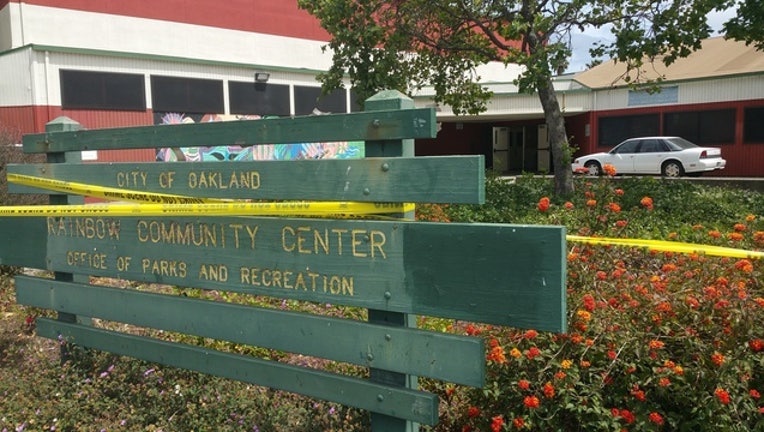 The first shooting was reported at 12:11 a.m. in the 4000 block of Alameda Avenue, police said. A woman was shot in a car there and driven to a hospital, where she was pronounced dead.

Minutes later, people in the area called 911 and reported the shots, Watson said.

Police have made no arrests in either homicide.