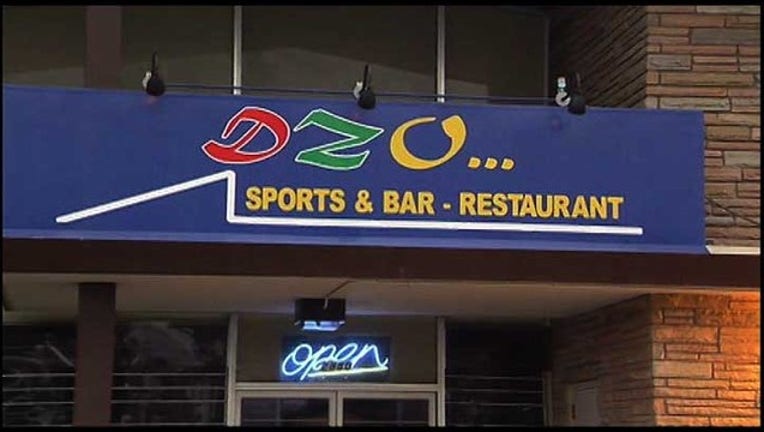 According to San Jose police Officer Albert Morales, the shooting took place inside the Dzo Sports & Bar located in the 2800 block of Alum Rock Ave. around 10 p.m. Wednesday.

There were about 30 people inside the bar when an argument erupted and was captured on surveillance video. The confrontation escalated and a gun was pulled out and shots were fired, authorities said.

Two men were struck and taken to a local hospital with life-threatening injuries. Their condition was not immediately available on Thursday morning.

The suspect was taken into custody and being held on assault with a deadly weapon charges. His identity has not been released.