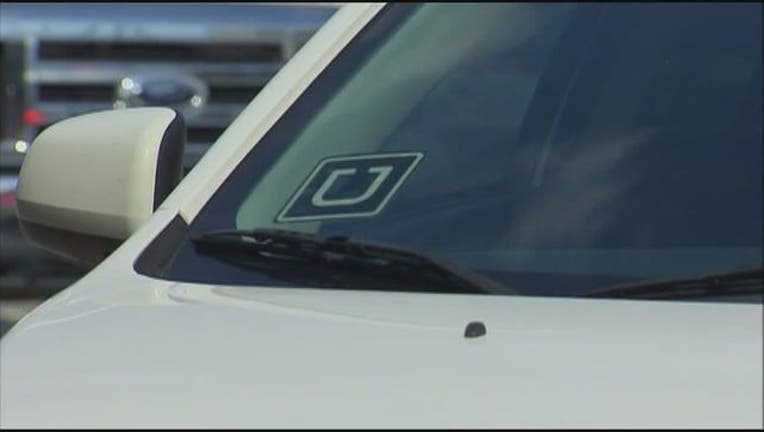 Slate reported Uber first refused to provide the passenger a refund, but after the passenger’s friend complained on Twitter, Uber admitted the mistake and refunded his cash.

The company released a statement to Slate saying there was an error and it had been resolved.

There was an error here and it has been resolved. We have provided a full refund to this rider and apologized to him for this experience. We have safeguards in place to help prevent something like this from happening, and we are working to understand how this occurred.