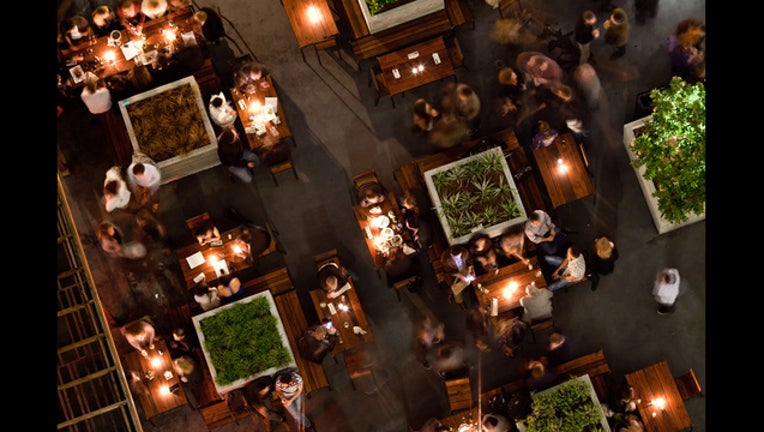 SAN FRANCISCO - After a few drinks, late night revelers often turn to Uber and other ride sharing options to avoid getting behind the wheel and get themselves home.

So Uber recently decided to map the popular night spots frequented by its riders who use its services in San Francisco.

The San Francisco-based company says it analyzed pick-up and drop-off data from this year to come up with its list of the ten most popular bars in San Francisco among its riders.

They range from the classic dive bar to the upscale cocktail lounge. Here they are (in no particular order):

Uber says figures show almost 300,000 people drive drunk everyday but transportation options like Uber are becoming increasingly popular for those looking for a safe ride home after a night out.

Uber says according to its statistics, drunk-driving crashes fell by 60 a month among drivers under 30 years-old in the markets where it operates, following the launch of its lower-cost Uberx service.