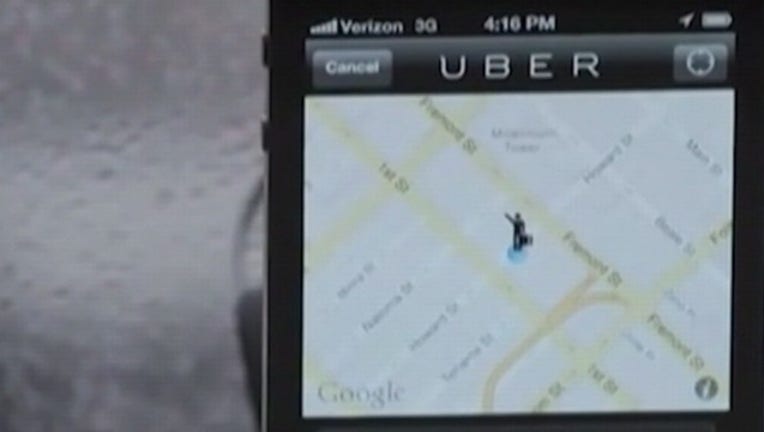 The permit resolves a conflict dating to December. That's when Uber — an aggressive player in the self-driving race to bring the technology to the market — rolled out a pilot program in San Francisco, its hometown. The DMV revoked the registrations for 16 Uber vehicles, shutting down the test.

Uber knew about the DMV's requirement to receive permission before testing in public, but the company argued that its cars do not meet the state's definition of an "autonomous vehicle" because they need a person to monitor them and intervene if needed. That argument raised eyebrows both among regulators and other companies with similar technology that did get permits.

The pilot program caught the state — and San Francisco city officials — off guard. Amid a showdown that last several days, during which a few self-driving Uber SUVs did not stop for red lights, state prosecutors threatened to haul Uber before a judge if the service was not suspended immediately.

Uber responded by packing up its cars for Arizona, where it began picking up passengers last month.

Uber said in a statement Wednesday that it does not plan to ferry paying passengers for now, as it does in Pittsburgh and a Phoenix suburb. The company did not say when the two Volvos would be driving on California roads.

With the approval, Uber becomes the 26th company to have a self-driving car testing permit in California.