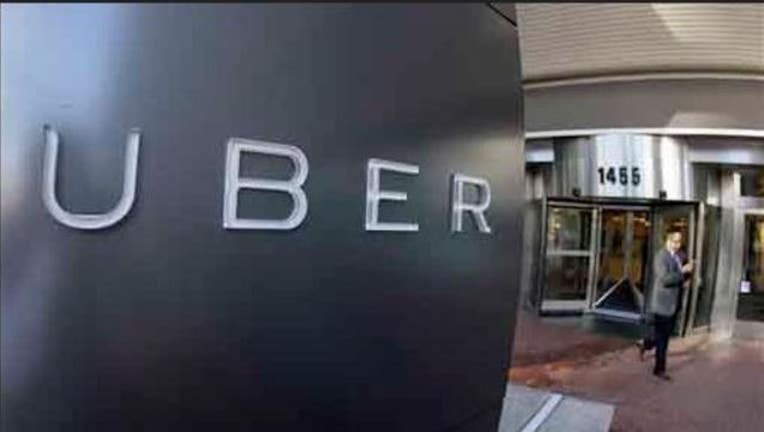 SAN FRANCISCO (AP) -- Uber says it has settled a pair of major class-action lawsuits in California and Massachusetts that will keep its drivers independent contractors instead of employees.

The settlement announced by the ride-hailing company Thursday night is a major step toward keeping its current thriving business model that has been threatened as drivers sought more rights.

Under the deal Uber will pay $84 million to the plaintiffs in the two states and another $16 million if the company goes public and meets certain goals.

Classifying its workers as employees could've raised Uber's operating expenses significantly and would go against its business model and identity. Uber's selling points for drivers are based on ideas of freedom and autonomy.

A federal judge still must sign off on the deal.