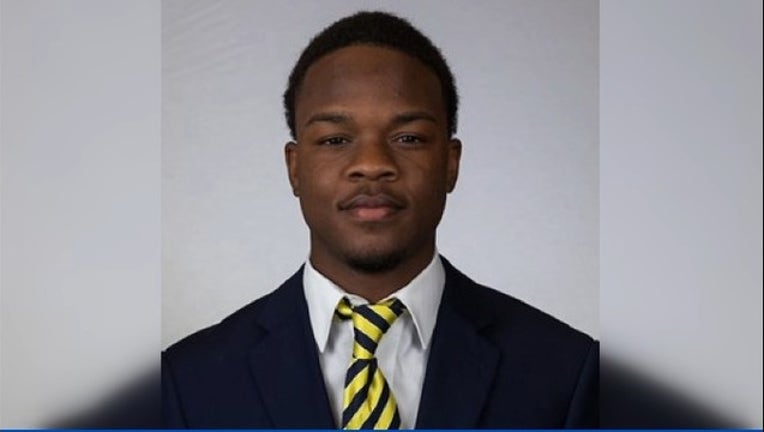 Bryce Turner, 19, had been hospitalized near his Southern California home since Dec. 30, when he suffered an undisclosed medical emergency following a workout.

"No words can accurately describe the pain we feel in our hearts right now," Golden Bears Head Coach Justin Wilcox said Saturday on the Cal Football Twitter page. "We'll always remember Bryce and how he impacted all of us with Cal football."

Turner, who played cornerback, appeared in one game this season with the Golden Bears.

In a statement, Cal's director of athletics said, in part, "Our hearts are broken with this unimaginable tragedy. Bryce was a young man with a bright future and a valued member of our football team."

Turner's cause of death has not been released.