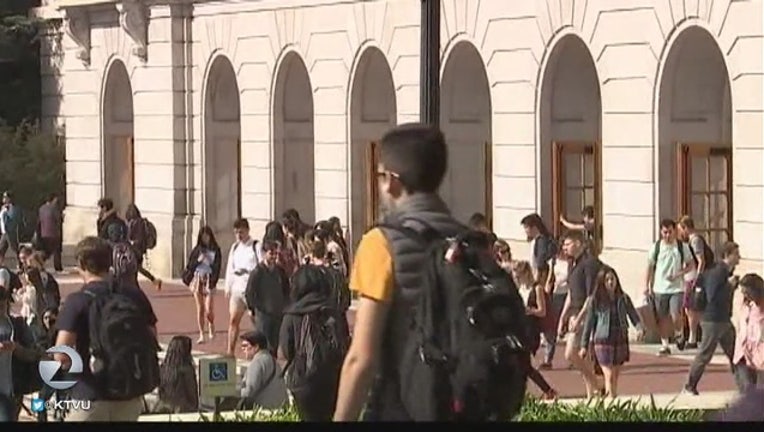 UCPD encourages anyone who may have been a victim in these incidents should seek medical attention and should consider filing a police report.

The news release suggests the following options for reporting such incidents:

There are reporting options and resources available to someone who is subjected to sexual assault, relationship violence and stalking.  Reporting options include: Criminal, Civil, Administrative and Non-Reporting.  More information regarding your reporting options may be found at:  http://survivorsupport.berkeley.edu/