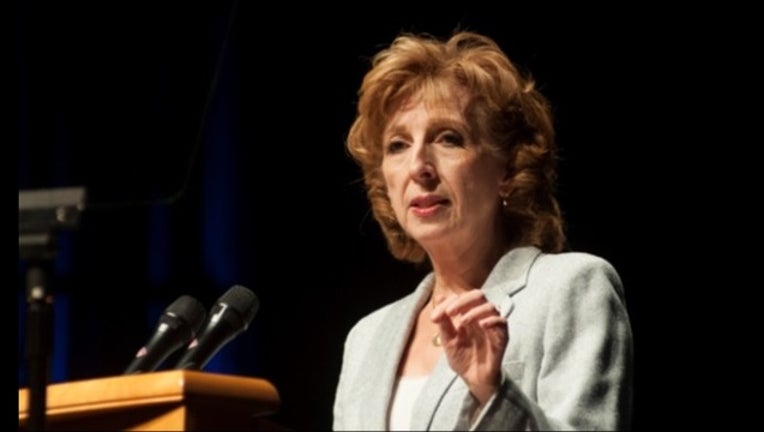 Napolitano said in a statement that the investigation found numerous instances where Katehi was not candid with her office, exercised poor judgment and violated university policies.

In a resignation letter dated Tuesday, Katehi (kah-TAY-hee) said investigators confirmed she did not violate UC policies or laws as to material allegations. She is returning to teaching.

Katehi has been on leave since late April pending the outcome of the investigation of her role in the decision to retain image consultants to counter bad publicity from the pepper-spraying of demonstrators by campus police in 2011.