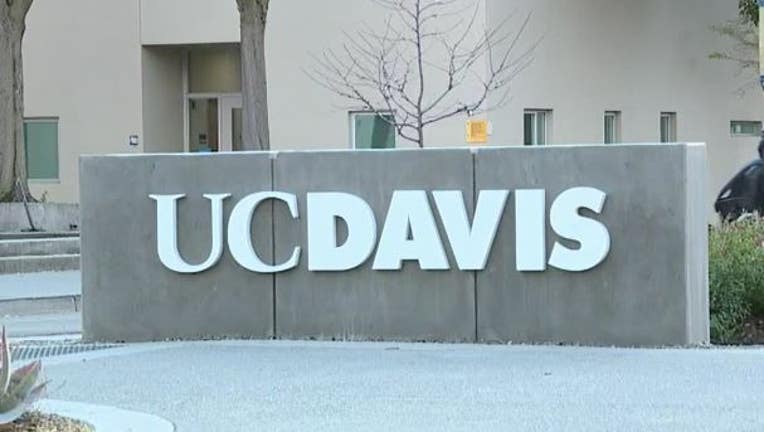 SACRAMENTO, Calif. - A Northern California state university said Friday that its varsity baseball team engaged in "an annual initiation tradition" of hazing new players with challenges including "dangerously excessive drinking and other inappropriate activities," leading to the team’s suspension last summer and the head coach’s resignation on Friday.

That included allegations that there were "threats of sodomy, drinking games that proceed until a team member vomits, lap dances by returning members and the presence of strippers," among the team at the University of California, Davis, according to the 36-page partly redacted report.

The annual hazing dated at least to 2016 and alumni described it as far back as 2009 or 2010, according to the report by university investigations director Wendy Lilliedoll.

Rookies were divided into two teams to compete in various drinking games along with a polar plunge, a scavenger hunt and attempting to eat a live goldfish.

At day’s end, "rookies were blindfolded, brought inside, and given lap dances by team members," the report said. "Ultimately, their blindfolds were removed, professional strippers performed lap dances on the rookies, and the returning players welcomed them to the team."

Older players used scare tactics with rookies that "implied sexual contact, although that contact did not actually occur as part of the initiation," the report found.

Rookies recalled blacking out from drinking and one "described seeing photos of himself lying in his vomit."

Beyond the hazing, and despite denials, the report found that there was a general team culture of alcohol use and "evidence strongly supported that certain players used cocaine, marijuana, and other drugs in recent years."

University of California, Davis, head baseball coach Matt Vaughn immediately resigned after the final investigation report faulted him for not taking proper steps to address a possible hazing concern brought to his attention in 2018.

He and two assistant coaches all denied knowing of the hazing or initiation and no players implicated the coaches, the report said.

The current assistant coaches will stay on an interim basis, the university said, while a national search begins for a new head baseball coach.

The university suspended the entire team and put the team’s coaching staff on administrative leave in July without providing details other than to say the investigation involved hazing allegations.

However, the university said the last reported initiation was in the 2019-20 academic year, so most of the current team didn’t participate.

Still, it has banned unsupervised baseball team activities on and off-campus through the 2021-22 baseball season, and said a sports administrator will travel with the team during that time. The non-conference game schedule will also be reduced for the 2021-22 season.

The university has also started a training series for student athletes "to build awareness of healthy choices around risky social behaviors and health and well-being resources." That’s beyond warnings about hazing and alcohol that had previously been provided.

It also will work with an outside group so concerns can be reported anonymously in the future.

The university said eight employees and 13 current or former players were interviewed in the investigation.

University officials would not make Vaughn available, pass on requests for comment or provide a representative who could speak on his behalf.

Chancellor Gary May said in a statement that the university has zero tolerance for hazing.

"We are deeply saddened that students who have been a part of the baseball team experienced events that negatively impacted their health and well-being," said athletics director Rocko DeLuca.