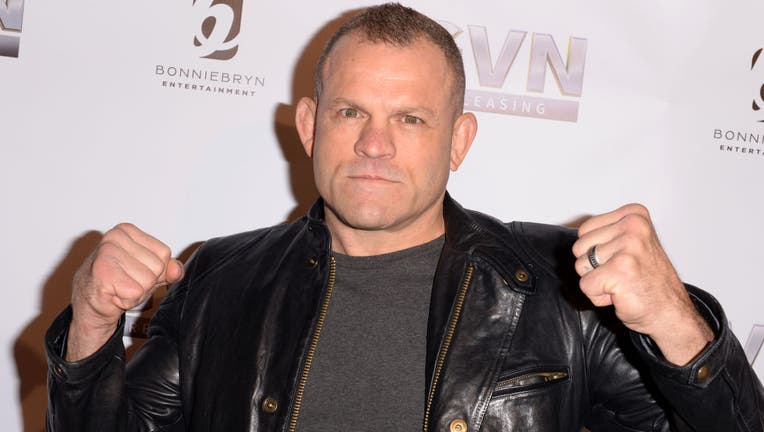 Officials with the Los Angeles County Sheriff’s Department said they received a family disturbance call that came in around midnight from a home located near Crummer Canyon Road.

Arriving deputies said they determined Liddell and his wife had been involved in a physical altercation. According to authorities, his wife did not require medical treatment.

Liddell was arrested for domestic battery and his bail was set at $20,000.

Shortly after the arrest, FOX 11 obtained a statement from Liddell. The UFC legend claims he was the victim of the alleged incident. Liddell did not release details of the incident, like what exactly happened, but claims he suffered bruises and lacerations from the alleged fight.

Below is a full statement issued by Liddell:

"Last night the Los Angeles Sheriff’s Department deputies who responded were professional.  While the information about this case will be revealed in due course, I believe it is important to convey and clarify a few facts about the situation.

I was the victim of the incident last night at our family home, as details of the case will reveal. The deputies informed me that my wife would be arrested, as I did not respond to her assault while I sustained bruising and lacerations. I volunteered to go in her place.

This was one of the many times I have tried to shield a family mental health issue from the public purview. It has become painfully apparent that this cannot continue, as our private life has now reached a public breaking point.  Please respect our privacy as I help to navigate our family through this difficult time."