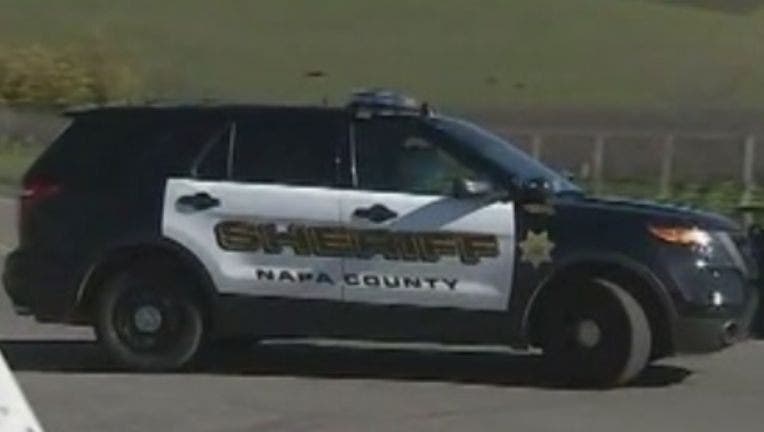 NAPA, Calif. - The unarmed man who was shot by a Napa County sheriff's deputy earlier this week has died, the department said in a news release on Wednesday.

Juan Adrian Garcia, 47, who was shot Monday ended up dying on Tuesday at 8:35 p.m. at Queen of the Valley Medical Center, the sheriff's spokesman Officer Henry Wofford said.

As part of the protocol, the deputy involved in the shooting has been placed on paid administrative leave.

The deputy was wearing a body-worn camera, which Wofford said will be shared with the public early next week.

The department sent its condolences to Garcia's friends and family.

Deputies said that Garcia, a resident of Napa, was pulled over by a deputy at Kaiser Road and State Highway 221 at about 10:10 p.m. on Monday.

The sheriff's office said Garcia exited his vehicle with one hand tucked behind his back and began walking directly towards the sheriff's deputy.

Once Garcia was in close range, the deputy opened fire. Officials said Garcia would not show his right hand, but it was later determined he was not holding anything.