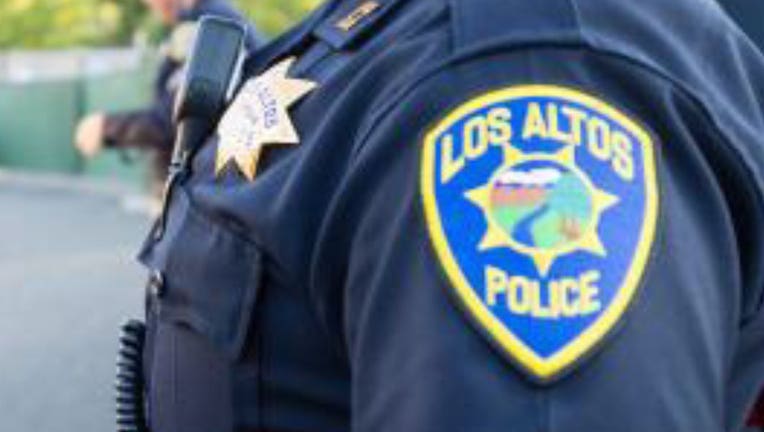 LOS ALTOS, Calif. - A Union City man died in a shooting in the backyard of a Los Altos home on Monday morning, police said.

Officers responded at about 10:55 a.m. after someone reported a shooting in the 1000 block of Highlands Circle where they found Roberto Riviera, 48.

Police said Riviera was pronounced dead at 11:15 a.m. No arrest had been made as of Wednesday evening. Police did not release any other details of the homicide except to say that Riviera was not a resident of the home.