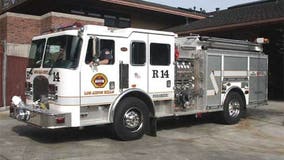 Video of the encounter was posted to Twitter on Sunday around 9:36 p.m. and the customer appears to be agitated with the postal worker. 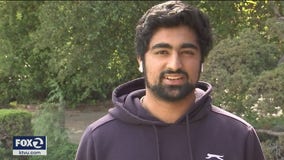 A South Bay teenager saw how difficult the shelter in place order has been on his grandparents. 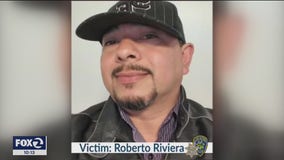 Police on Monday said they arrested a man over the weekend for the fatal shooting of a mason in Los Altos that happened last week.

Police arrested a 25-year-old man over the weekend, suspected of the first homicide in Los Altos since 1994. 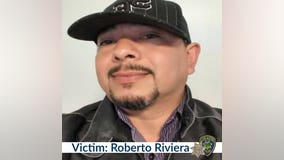 The reward is being offered by Mothers Against Murder, a Los Altos-based nonprofit, in partnership with the Los Altos Police Department. 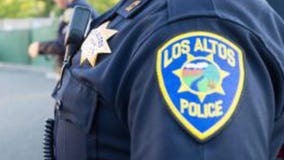 Officers responded at about 10:55 a.m. after someone reported a shooting in the 1000 block of Highlands Circle where they found Roberto Riviera, 48.

Los Altos police are investigating a fatal shooting in the backyard of a home in Los Altos on Monday morning. 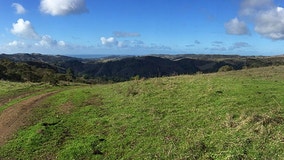 In a familiar call by park districts across the Bay Area, the Midpeninsula Regional Open Space District urged the public to follow current health directives to help slow the spread of COVID-19.

The mountain lion was captured and euthanized earlier this week. 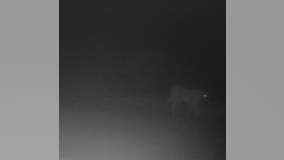 The female lion was found on Wednesday afternoon in a tree in the preserve, located near Los Altos, the California Department of Fish and Wildlife said. 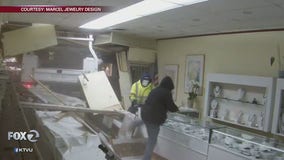 A Bay Area collision repair company helped more victims of the Gilroy Garlic Festival shooting with a special donation made Tuesday to a woman who lost her grandson in the rampage. 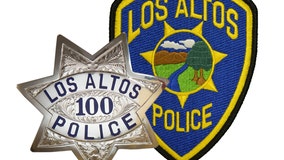 Police in Los Altos last week arrested two juveniles in connection with a carjacking and robbery. 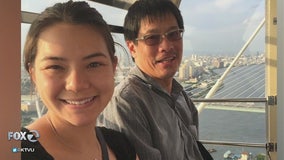 A father and daughter from the South Bay were on board the Conception. 59-year-old Scott Chan was a teacher at American High School in Fremont. He was with his 26-year-old daughter Kendra Chan. KTVU's Azenith Smith spoke with the widow and grieving mother, Vicki Moore. 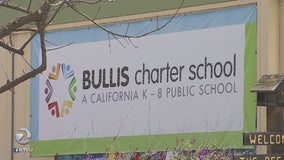