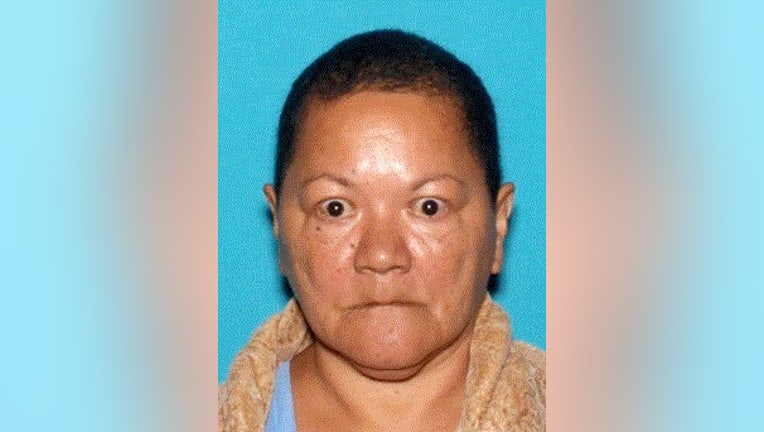 Meredith is a 63-year-old Asian female who was last seen Saturday in the area of Petunia Ct around 10:54 a.m., police said.  She was wearing a yellow baseball hat, black sweatshirt, white shirt, and black pants.

SEE ALSO: Suspect in custody after attacking 3 travelers at SFO, possibly with a knife

Police said Meredith takes medication and has some medical problems.

Anyone with information that can assist in helping safely locates Larisa Meredith should call 911 or contact the police.