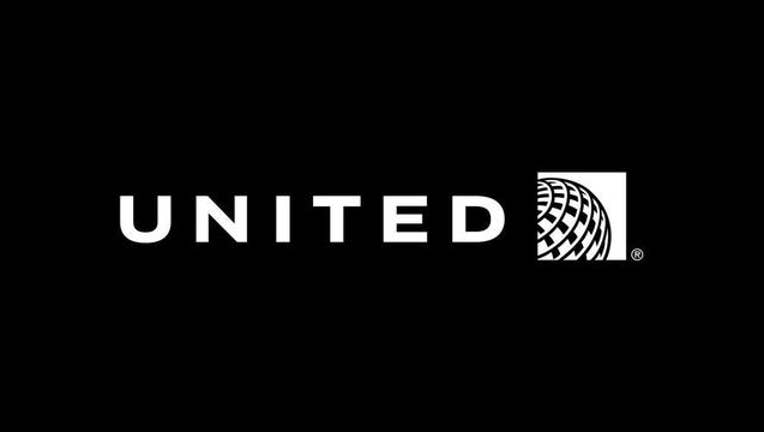 The destinations were chosen because they are highly requested by business and leisure travelers.

The flights will use a Boeing 737-800 aircraft that can seat 166 people and is equipped with Wi-Fi and in-flight entertainment options, according to airport officials.

"We know our residents and businesses will appreciate United Airlines' additional flights in San Jose and the extra time that they can save by flying out of Silicon Valley's airport," San Jose Mayor Sam Liccardo said in a statement.