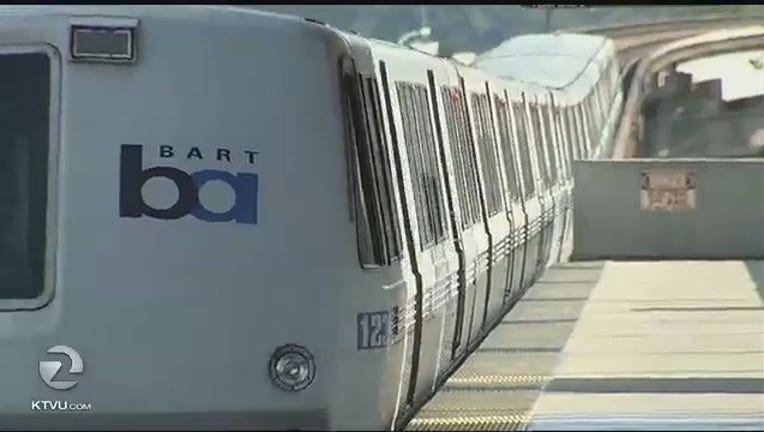 OAKLAND (KTVU) -- BART officials confirmed Friday that an unloaded rifle was found a day before under a bench at the MacArthur station.

A spokesman for the transit agency said in a written statement that a Winchester .22 rifle was found in a case Thursday morning shortly before 9 a.m. Authorities said the weapon was turned over to BART police, who are checking to see if the weapon has been involved in any other crimes.

Authorities said it was not clear who owned the weapon and the agency is reviewing video of the platform in the ongoing investigation.

The MacArthur stop is a transfer point near Temescal, one of north Oakland's oldest neighborhoods.

Police said anyone with information about the weapon could call BART police at 510-464-7000.