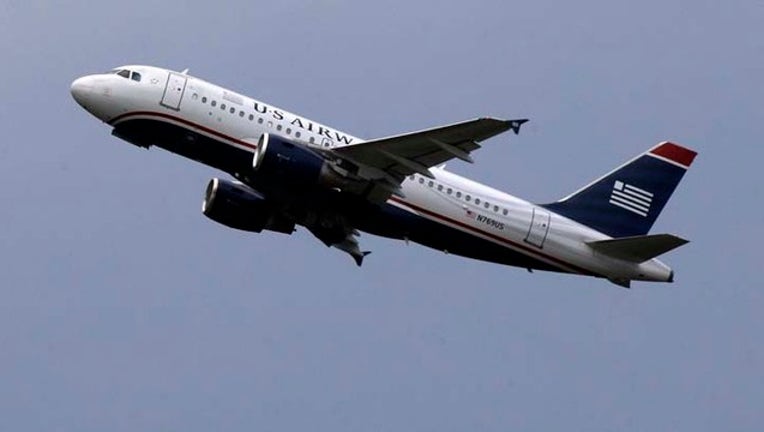 DALLAS (AP) -- The last flight for US Airways will take place this fall, and one more name in airline history will disappear.

The farewell flight for US Airways will be a red-eye -- Flight 434 is scheduled to leave San Francisco around 10 p.m. and land in Philadelphia after 6 a.m. on Oct. 17. The US Airways website will be turned off. Airport kiosks and signs will change to American Airlines.

The two airlines merged in December 2013 and decided to keep the better-known American name. Vestiges of the carrier will survive for some time, however, as some planes won't be repainted yet in American's colors and logo.

In the last 10 years, mergers have eliminated Northwest, Continental and AirTran. Before that, Pan Am, TWA and many smaller carriers disappeared.

American Airlines Group Inc. announced the timing of the curtain call on Friday. The company's biggest challenge may be combining the computer systems of two airlines without creating the kinds of problems that have plagued United and Continental after they combined reservations systems in 2012. This week, all United flights were grounded and more than 1,000 were delayed after a problem that the airline blamed on a faulty router.

Maya Leibman, American's chief information officer, said American has built in redundancies and disaster-recovery programs in key systems. But referring to United, she said, "There is no technology leader that could stand up and say with 100 percent certainty that nothing like this could ever happen to them."

American officials said they have hired about 1,900 airport and reservations agents and will give special training to nearly 10,000 current employees to perform the switch from the US Airways reservations system, called Shares, to American's, which is provided by Sabre.

Customers booked on US Airways flights after Oct. 17 will get a new flight number bearing American's AA code. That's only about 4 percent of all reservations in the American and US Airways systems, they said.

American will have more technology work to do after October. It still must combine crew-scheduling and maintenance-tracking systems. The Fort Worth, Texas, company has about 113,000 employees, including those at wholly owned regional subsidiaries such as Envoy Air.

American is the biggest airline operator in the world by passenger traffic, having surpassed United after the merger with US Airways.