Receptos jumped 11 percent after agreeing to be bought by the cancer drug maker Celgene. 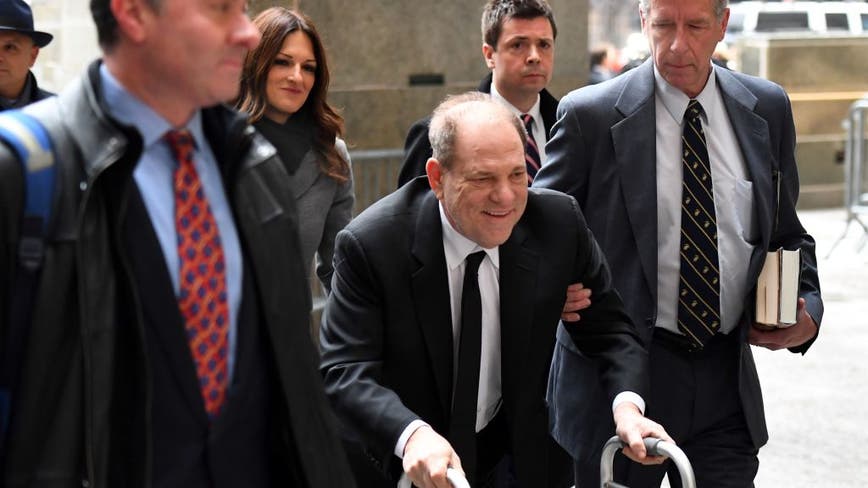 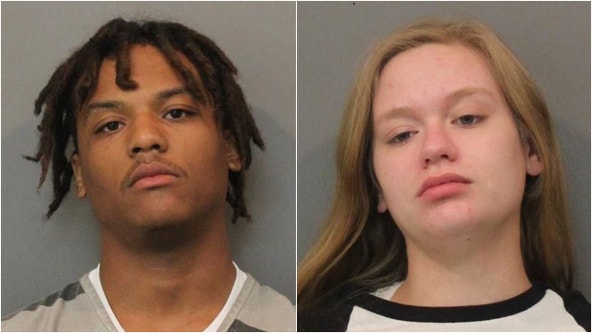