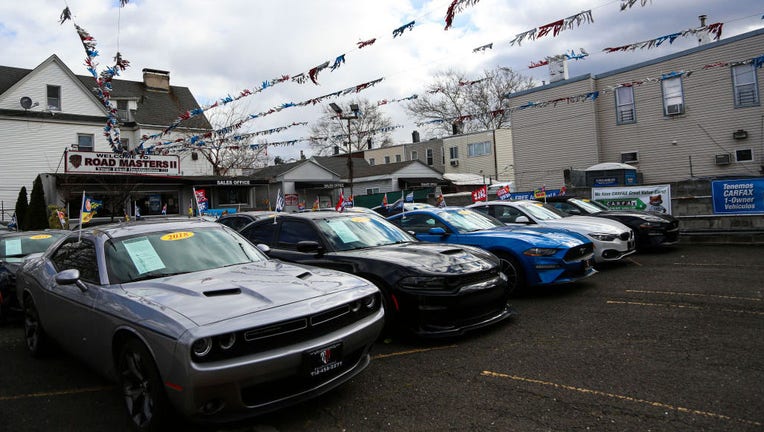 Used car prices have taken a U-turn for the worse.

After four straight months of declines, wholesale used car marketplace Manheim reports that prices paid for used vehicles increased by 0.7% in May.

Wholesale costs typically predict the direction retail prices will take in about six to eight weeks.

Wholesale prices had dropped 1% from March to April, which was a slower rate than seen during the preceding months, and retail prices were down the same amount in May.

President Joe Biden speaks about his administration's plan to tackle record-high inflation in remarks on May 10, 2022.

The used car market has been under pressure since last year due to a shortage of new car inventory as a result of ongoing parts supply issues.

Sales of new cars in May were down 31% from 2021 among the automakers reporting for the month.