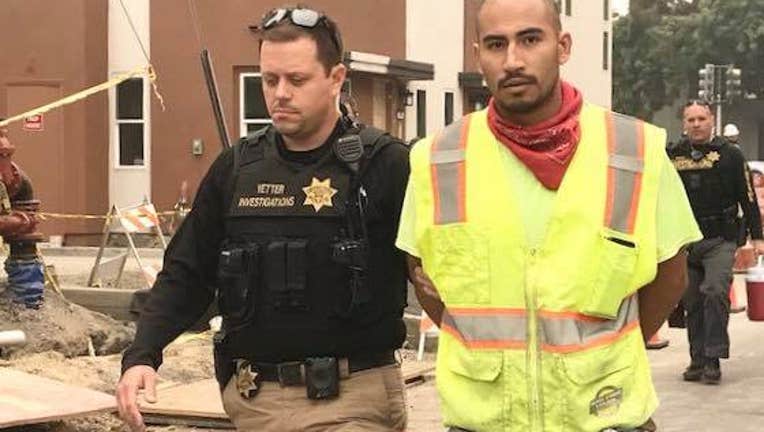 Victor Serriteno arrested in the homicide of a Vallejo woman by Vacaville police.

On August 18 Vacaville police officers were called to the 100 block of Bush Street on the report of an abandoned car.

The car belonged to Priscilla Castro, 32, of Vallejo. The woman was reported missing to the Oakland Police Department just hours earlier, police said. Her family had been unable to reach her for two days and there was no recent activity on her social media accounts, officials said. 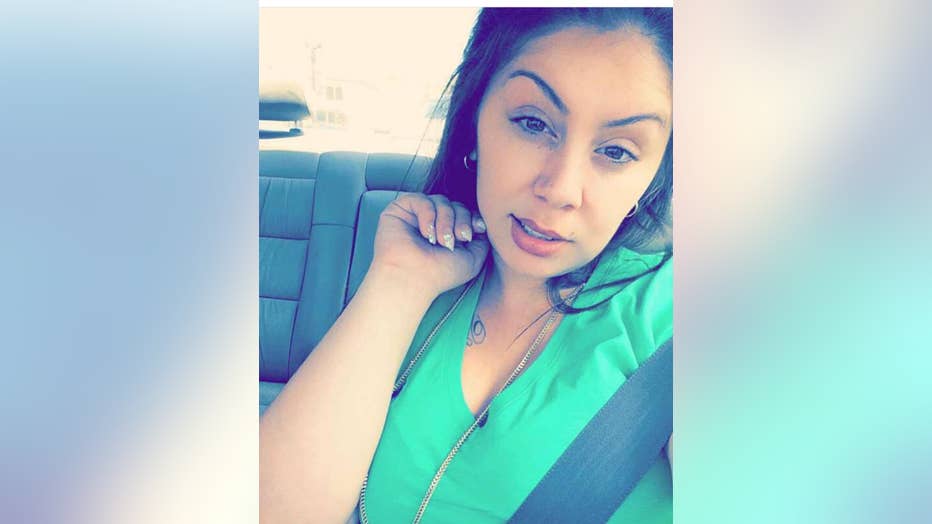 Investigators learned Castro went to Vacaville on August 16  for a “prearranged date” with Victor Serriteno, 28, of Vacaville.

On September 2, using cell phone records and analytics software, detectives conducted a grid search in a remote area of Solano County near Lake Berryessa. There, police said they found the remains of a burned body. On September 10, following further analysis, investigators confirmed the remains were that of Castro’s.

The death was ruled a homicide by Solano County Coroner’s Office, but police said the exact cause of death remains under investigation.

Serriteno was booked into Solano County Jail on a no bail warrant for homicide.