Vallejo police are investigating their second homicide in as many days, the latest one in broad daylight at a busy shopping center.

VALLEJO, Calif. - Vallejo police are investigating their second homicide in as many days, the latest one in broad daylight at a busy shopping center.

Shots rang out at about 1:20 p.m. Thursday in the parking lot of the Black Bear Diner on Admiral Callaghan Way.

"An assailant did drive up on the victim and release several rounds into his vehicle," said Brittany K. Jackson, Vallejo Police department spokesperson.

A 38-year-old man from Richmond was shot multiple times and died at the scene.

It's unclear if he had been a restaurant patron or was simply parked outside when when he was gunned down.

His identity has not been released.

Wednesday morning, a man in his 20s was found shot to death in the street about 10 minutes away, but it's unknown if the two incidents are connected.

"At this time there's no indication it's retaliatory," said Jackson.

The homicides are Vallejo's 11th and 12th of the year.

"Vallejo's just getting crazy out here, honestly," reacted resident Octavia Watson, who works in a nearby office.

She was going on her lunch break when her boss warned her about the gunfire.

"She was like, 'there was a shooting out there', and I said how close was that, and she said less than five minutes."

The mid-day hour and prominent location surprised many.

The shopping center includes a Target, Dollar Store and Starbucks among more than a dozen businesses.

"I think it's pretty outrageous what happened today," said Kevin Bangit of Vallejo, running errands in the plaza..

"During the nighttime it can be dangerous, during the daytime it's just plain busy, but this was out of the blue what  happened."

Friends and family of the victim gathered at the scene long after the police tape came down.

He appears to have been targeted.

"We don't believe it is a random incident, but we are following up on all leads involving motives and circumstance of this case," said Jackson.

Like many cities, Vallejo saw its murder count surge last year to 28.

That compares to an annual average of 18.

But standing at 12 now, the pace has actually slowed and overall crime is down 14 percent.

Still, the perception of danger is real.

"The shootings are in the worst parts of town, not too many in the upper-scale parts of town but it is out of hand," said a woman who declined to be identified.

They have released no information about a suspect, and are asking for the public's help.

The restaurant remained closed after the incident.

A sign on the door expresses condolences and notes the diner will not re-open until Monday Sept. 20. 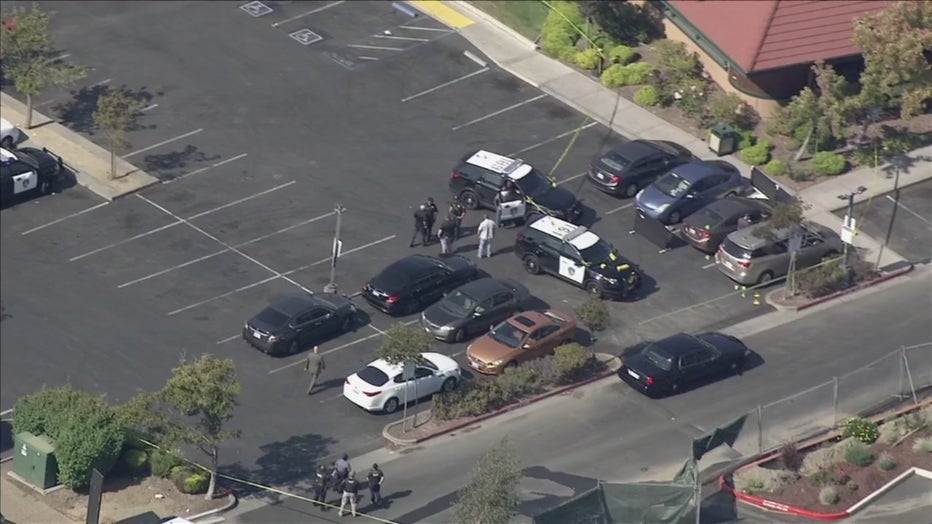 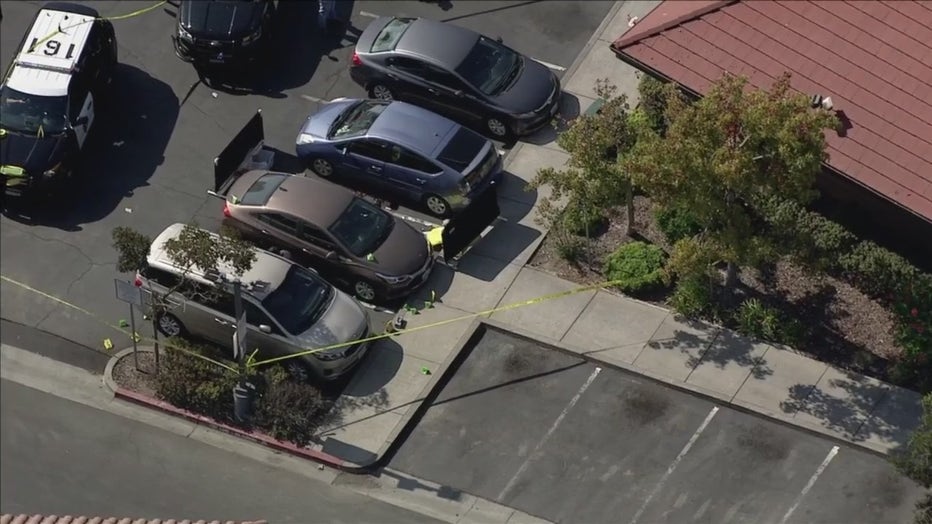 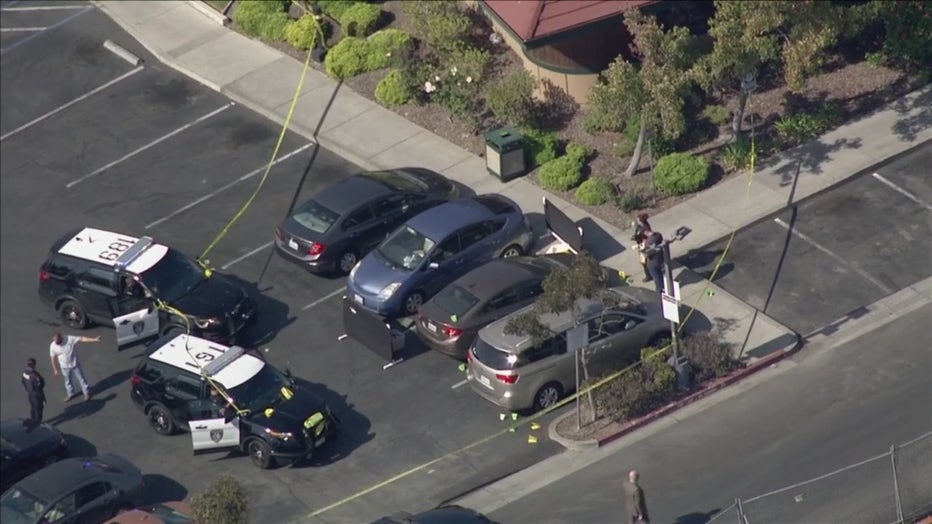