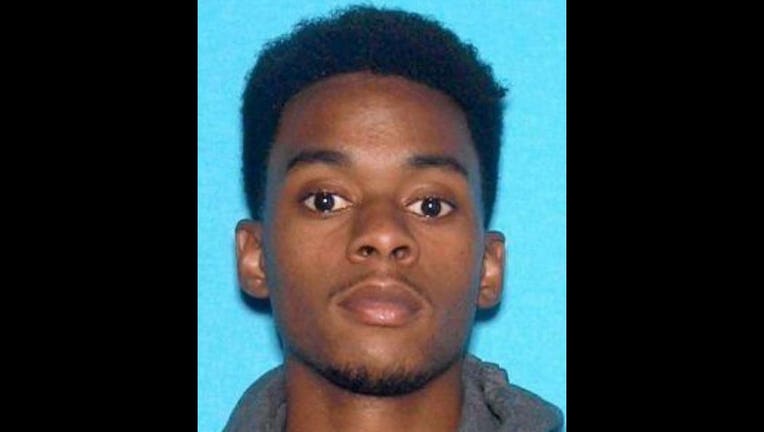 Vallejo Police say Jacoby Brooks shot & killed his 4-year-old son along with the child's mother, who he'd previously had a relationship with. Police later found Brooks dead, after he shot himself.

VALLEJO, Calif. - Vallejo police said a Vallejo man killed his former girlfriend and their 4-year-old son before fatally shooting himself.

Police responded Thursday around 11:50 p.m. to a report of an unresponsive female at the intersection of Lewis Brown Road and B.W. Williams Drive, acting police Capt. Jason Potts said.

The 26-year-old woman suffered at least one gunshot wound. Her identity is being withheld until her next of kin are notified, Potts said.

Detectives learned the woman was the mother of a 4-year-old child, and they went to a residence in the 500 block of Quartz Lane in Vallejo where they found the boy dead from at least one gunshot wound, Potts said.

Police identified Jacoby Brandon Brooks, 25, of Vallejo, as the suspect and detectives got a warrant for Brooks' arrest for two counts of domestic violence homicide, Potts said.

Brooks was then found dead from a self-inflicted gunshot wound in an area southeast of the Quartz Lane crime scene, Potts said.

The investigation determined Brooks and the woman had a prior dating relationship and they were the parents of the deceased boy, Potts said.