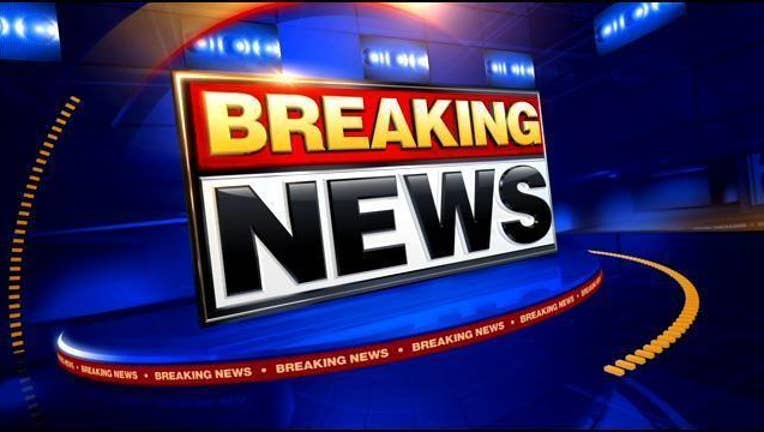 LONDON (KTVU/AP) - LONDON (AP) -- Police say a vehicle struck pedestrians on a road in north London, leaving several casualties and one person has been arrested.

Metropolitan Police said officers were called to the scene on Seven Sisters Road at 12:20 a.m. Monday. The London Ambulance Service said it was responding to the incident.

Earlier this month, a van veered into pedestrians on London Bridge, setting off vehicle and knife attacks that killed eight people and wounded many others on the bridge and in the nearby Borough Market area. Three Muslim extremists who carried out the attack were killed by police.

Check back for updates to this developing story.