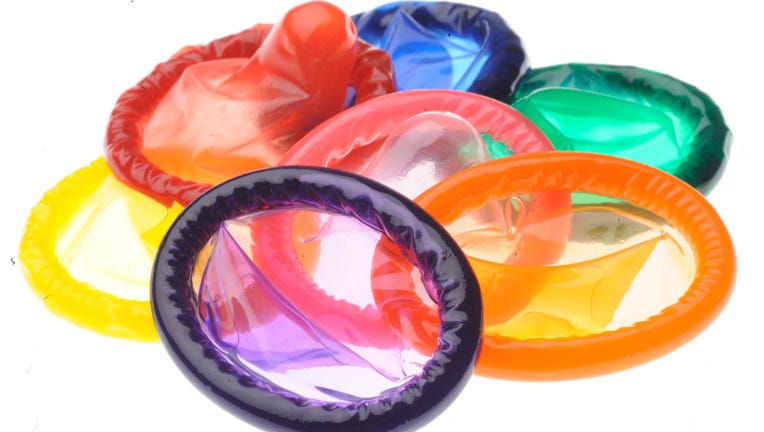 Police in Vietnam have seized hundreds of thousands of used condoms that had been cleaned, repackaged and ready to be sold as new, reports say.

The nearly 800 pounds of contraceptives – which investigators estimated to be equivalent to 345,000 condoms – were found in bags inside a warehouse in the province of Binh Duong, Reuters reported, citing a broadcast from the state-owned Vietnam Television.

A woman detained during a raid of the facility reportedly told police that the condoms were boiled in water before being reshaped on a wooden phallus and repackaged.

It’s not clear how many of the used condoms were resold, but the state broadcast quoted the woman as saying she received 17 cents for around every two pounds she recycled, according to Reuters.

The person who owned the warehouse also told a state newspaper that they had received the condoms monthly from an unknown individual, Reuters added.