Vigil held for missing LA mom; family continues to search for clues in her disappearance

The friends and family of Heidi Planck aren't giving up hope, even weeks after she vanished.

LOS ANGELES - It’s been three weeks since Heidi Planck went missing, but her family and friends aren’t giving up hope.

On Sunday, her family held a candlelight vigil in downtown Los Angeles, hoping to find more clues in her disappearance.

Planck's family reported her missing to the Los Angeles Police Department on Oct. 20 after she failed to pick up her 10-year-old son from school. However, she was last seen on Oct. 17, when she abruptly left her son's football game in Downey before it was over. 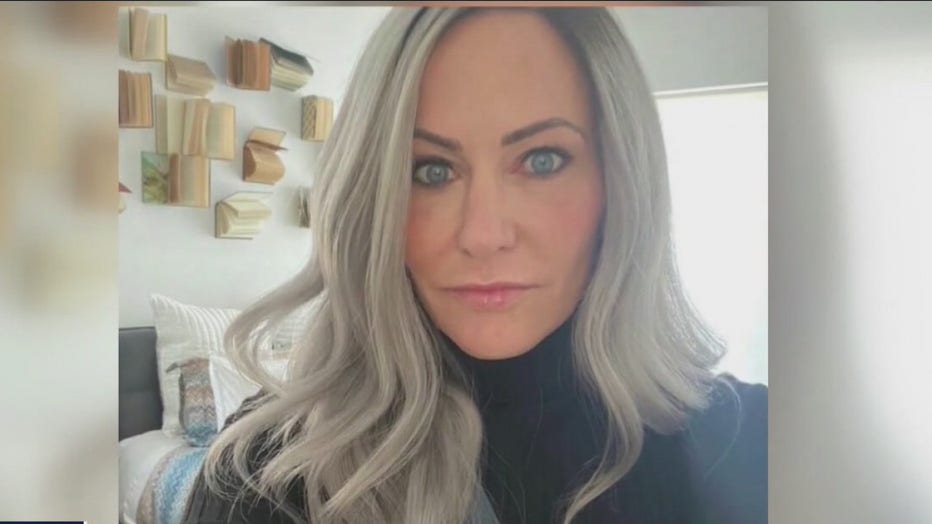 Days after she went missing, her dog was found roaming on the 28th floor of a high-rise residential building in downtown LA.

FOX 11 was told the building where the dog was found has tight security; it is unknown how the dog got inside the building. Her family says Planck had no connection to the building.

Her family says this is all suspicious and that she would never leave her son.

Her ex-husband suspects there may be some foul play behind her disappearance. Jim Wayne believes his ex-wife's job may have played a role in her disappearance after he received a phone call from a Securities and Exchange Commission (SEC) official on Oct. 21 asking him what he knows about her boss, Jason Sugarman.