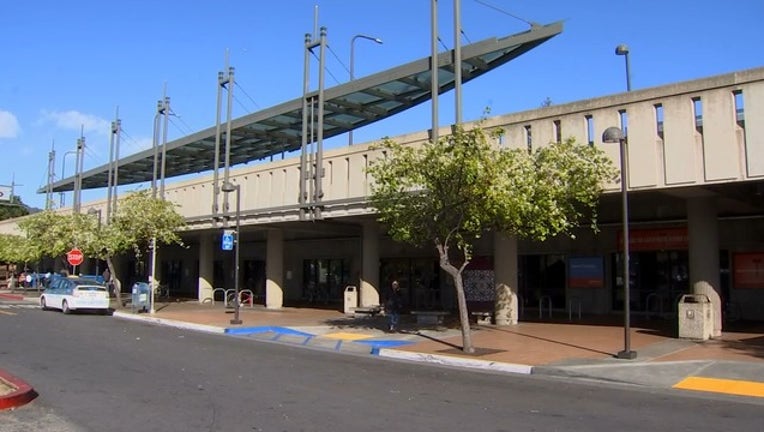 BERKELEY, Calif. - BART police arrested two teenagers for attacking a man in the parking lot of the Ashby Station in Berkeley over the weekend.

The victim told police it was a group of four teens who attacked him but he could only identify two of them. So police are still looking for two more suspects.

The man  suffered minor injuries and was taken to the hospital after reporting he was struck in the back of the head by four teens in the Ashby Station just before 11 p.m. on Sunday.

A similar attack, also at the Ashby Station, happened Friday night around 11 p.m.  where BART police say four teenagers punched a rider and stole his phone.

Officers were able to find the phone abandoned near the station but the suspects ran away.

About 30 minutes later--- another rider says--- a man stole his laptop while he was on a train near San Leandro’s Bayfair Station. Police were unable to able to track down that suspect as well.

Last spring, mobs of teenagers beat and robbed BART passengers in three separate incidents in March and April. Six BART passengers have since filed a lawsuit against the agency saying it failed to protect passengers.