They distributed informational packets containing fliers of missing Atlanta girls, information about human trafficking, and bags of soap at each stop.

"We are here to save our adolescents from prostitution and we know with the Super Bowl coming, many of these children will be coming through your hotel," one volunteer told a hotel clerk.

It's called the SOAP project or Save Our Adolescents from Prostitution.

Theresa Flores, a survivor of child sex trafficking and the founder of Traffick Free, partnered with the Episcopal Diocese of Atlanta to bring the SOAP Project Initiative to Atlanta for the Super Bowl.

"It is our job as citizens to number one keep Atlanta safe and then also to protect those women who are being brought in," Flores said. "We know any time an event comes to town – and it doesn't have to be the Super Bowl, it can be the Final Four it can be a NASCAR race – any time an event comes to town the numbers for the demand for women quadruples."

Each bar of soap bears a special sticker with the National Human Trafficking Hotline Number. The group's plan is to distribute the soap in every hotel room in the city to help girls being held against their will escape their situation.

Hundreds of volunteers labeled soap for distribution at All Saints' Episcopal Church in Northwest Atlanta Saturday morning, eager to do their part to rescue those in need.

"This is something that is happening every single day in our city," volunteer Tricia Perkins said.

The "It's a Penalty" Campaign, which works on the international level to educate the public, hospitality workers, taxi drivers, and Uber and Lyft drivers about human trafficking, is also in town to raise awareness during this major sporting event.

"We are partnering with the Hilton Hotels and we trained staff at the hotel for signs to look for and everyone who checks in is going to get a leaflet with signs to look out for and also the hotline they can dial if they see something," It's a Penalty Campaign founder Sarah De Carvalho said. 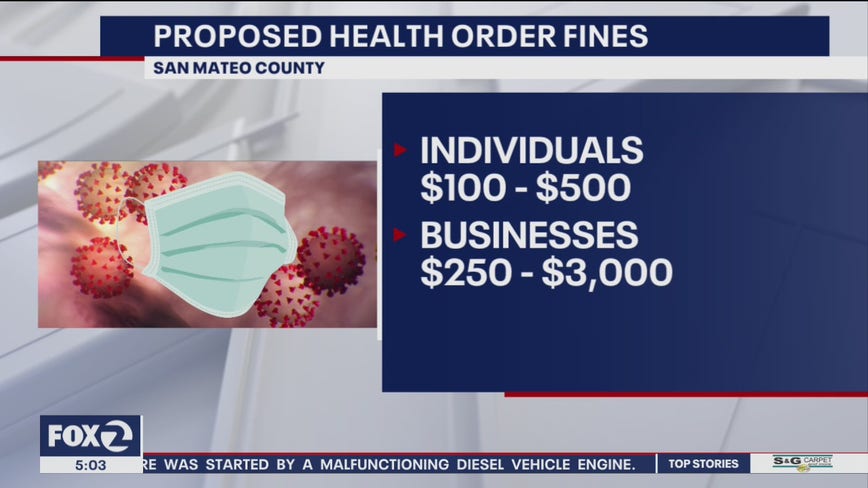 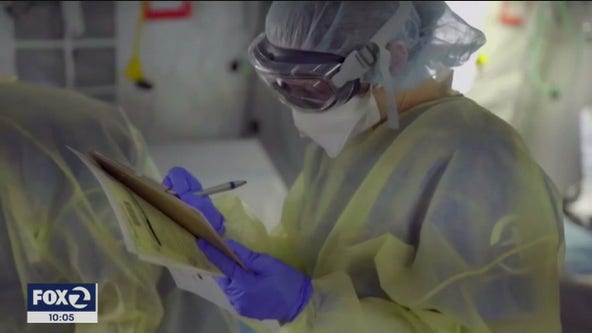