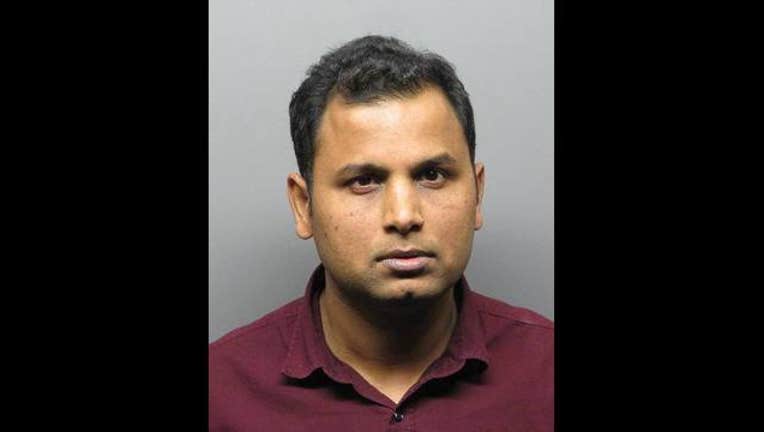 Walnut Creek, Calif. (BCN) - A doctor was arrested Monday on suspicion of sexually assaulting a patient and investigators believe there may be additional victims, according to the Contra Costa County Sheriff's Office.

Dr. Rajesh Kumar Singla, a 36-year-old resident of Milpitas, is a family medicine doctor in the John Muir Health network who has been working out of an office at 1450 Treat Blvd. near Walnut Creek, sheriff's officials said.

Deputies launched an investigation based on complaints from a female patient earlier this month. Singla was arrested at his office on suspicion of sexual battery, indecent exposure and attempted oral copulation.

He was being held at the Martinez Detention Facility on $130,000 bail until he made bail and was released early Tuesday morning, sheriff's officials said.

Investigators are asking anyone with additional information to call detectives at (925) 313-2621. Tips can also be emailed to tips@so.cccounty.us.