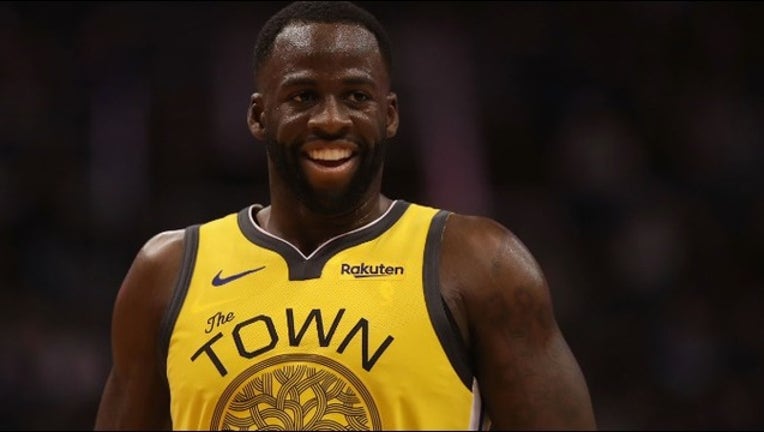 Draymond Green will be on hand Friday to help unveil the "Draymond Green Court' at the Downtown Oakland YMCA. (Photo by Christian Petersen/Getty Images)

The Draymond Green Court is a refurbished basketball court made possible through the Warriors Foundation, PG&E and the Good Tidings Foundation.

Afterwards, 30 Bay Area youth basketball players will participate in an NBA-style workout hosted by Green and Warriors Basketball Camps, according to the Warriors. The event is not open to the public.

Green is a three-time NBA All-Star and among other accomplishments he has helped the Warriors earn three NBA championships in the past four seasons.