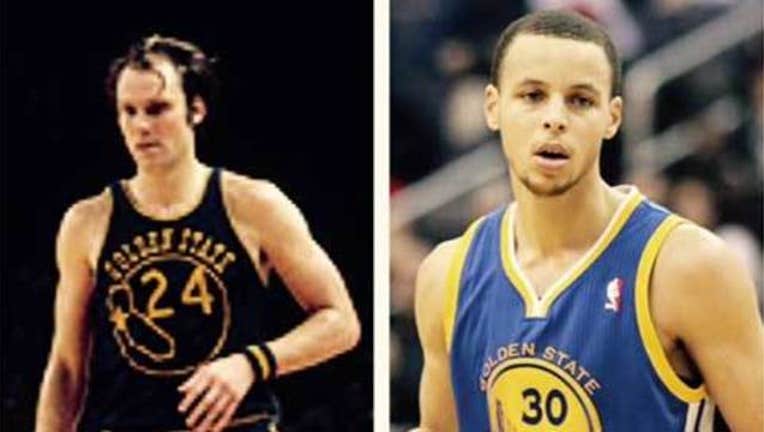 A lot has changed in the 40 years since the Warriors won an NBA championship, for instance none of the Warriors playing in 2015 were even born in 1975. But some things remain the same, like the Governor.

More on what things were like in 1975 compared to what's going on now.