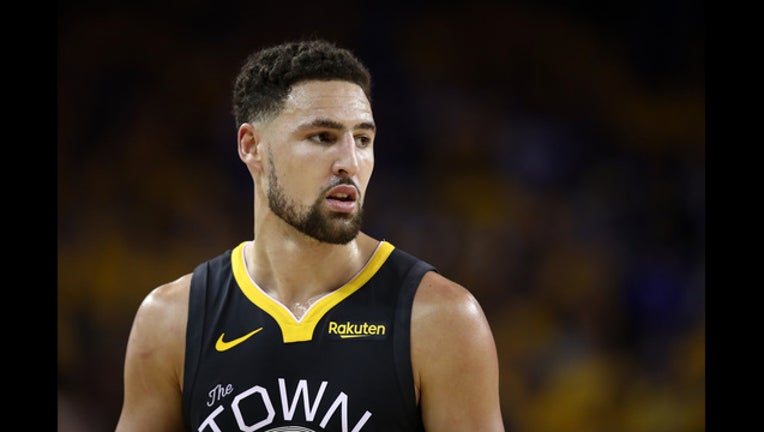 SAN FRANCISCO - The waiting is the hardest part and for Warriors fans, they'll be waiting a little longer for Klay Thompson to grace the basketball court.

The guard who suffered a torn ACL during Game 6 of the NBA Finals last summer was re-evaluated over the All-Star break. He will not be back this season the team confirmed on Thursday.

However, all hope is not lost. Thompson's evaluation and rehabilitation shows he's making "good progress" and is said to be on the right track.

Thompson is expected to return to the team's 2020-21 training camp, which begins in late September.

Rehab might not be all that bad. You've probably seen some of Thompson's therapy sessions with Rocco the bulldog as documented on Instagram.