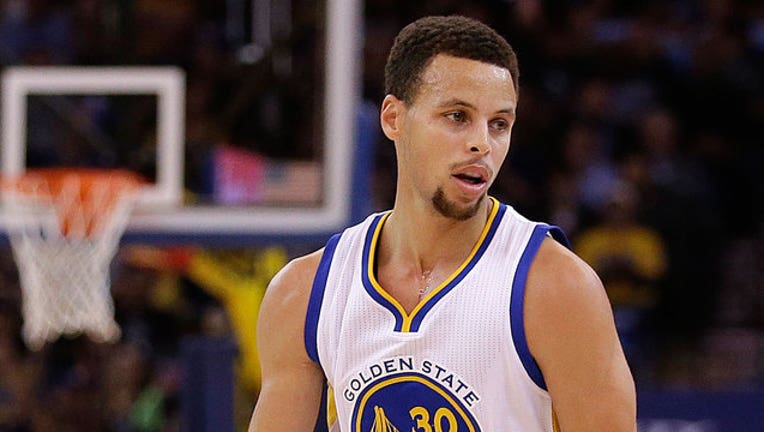 OAKLAND, Calif - The 2015 NBA Champion Golden State Warriors announced today that single game tickets for the First Round of the 2016 NBA Playoffs, will go on sale later this week with exclusive presale events before going on sale to the general public on Friday, April 8.

Two additional presale events will be offered to Warriors Insiders with the first opportunity for Warriors Insiders who are American Express cardholders on Wednesday, April 6 at 4:00 p.m. and the final presale for non-American Express cardholders on Friday, April 8 at Noon, before tickets are made available to the general public beginning on Friday, April 8 at 2:00 p.m.

Fans will be able to purchase single game tickets for the team’s first three home games of the First Round at Oracle Arena, exclusively online at warriors.com. A full playoff schedule with opponent, dates and times will be announced at a later date.

Fans interested in securing playoff tickets by joining the Season Ticket Holder Priority Wait List, which currently has over 25,000 members, can still do so by calling 888-GSW-HOOP.

Fans interested in taking part in the exclusive presales for Warriors Insiders, can do so by signing up for Insider Email Alerts.

Those taking part in these presale events will have the opportunity to secure single game tickets for the first three homes games of the First Round before the general public.