LOS ANGELES, CA - People who are always late aren’t just rude for making their friends wait for them for 20 minutes at The Cheesecake Factory, it turns out they are actually more successful and creative!

As pointed out by Business Insider, having a somewhat disconnected sense of time can be linked to optimism, a type B personality, and a tendency to multitask at home and at the office- arguably all positive traits!

Multitasking has a tendency to make you lose all sense of time- Researcher Jeff Conte from the psych department at SDSU sought to explore this phenomenon and found that those who preferred multitasking were late to their jobs more often than those who don’t.

Furthermore, B personality types, aren’t as organized and competitive as A types, but are considered to be more creative, laid-back, and innovative individuals who have a much more lax perception of time.

Optimists tend to believe they have more time on their hands than they actually do. And a tendency to look at the bigger picture rather than getting caught up in every minutiae detail of everyday life is what entrepreneurs, thought leaders, and artistic visionaries are made of. So what if you miss an appointment here or there? You are a visionary!!

So to all of you late comers out there, rejoice! You just may change the world some day. 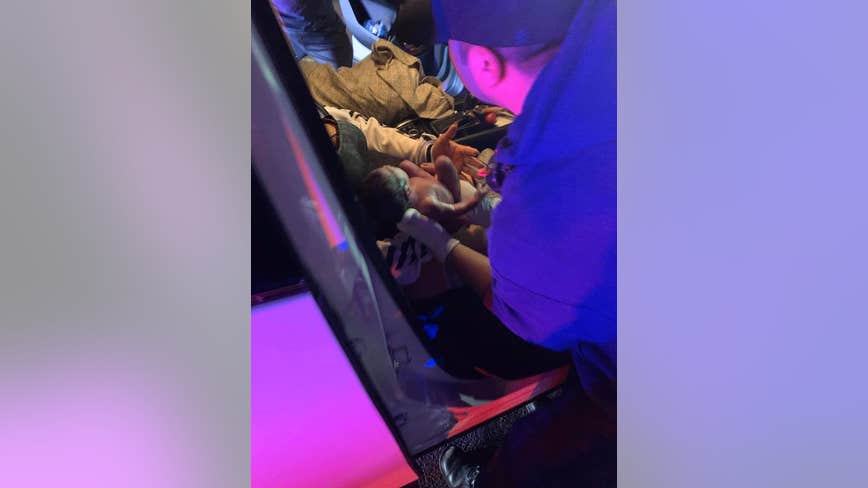 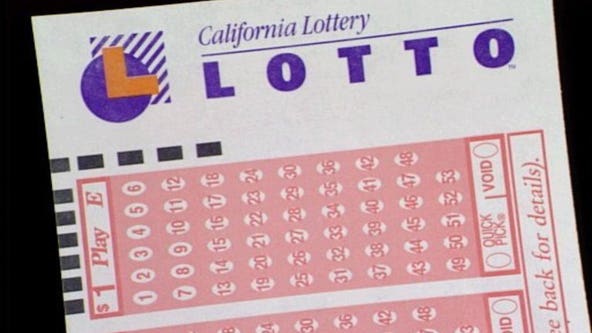 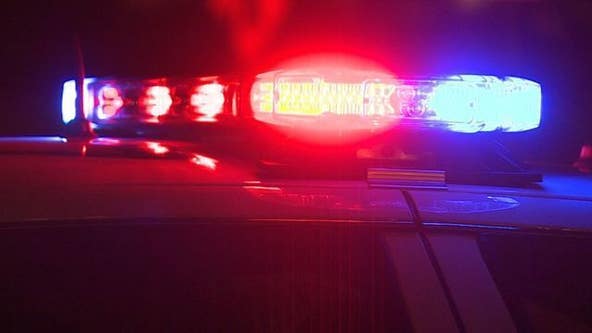