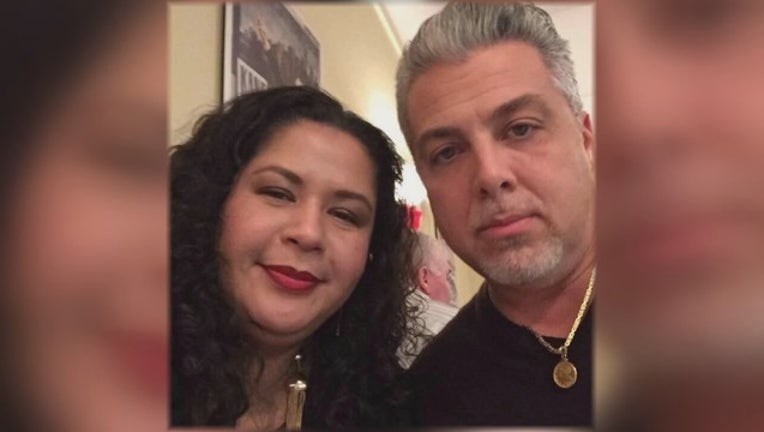 Maria Vides, 39, was charged with murder for allegedly killing her husband.

Maria Vides, 39, was charged for allegedly shooting her husband Paul Shatswell, 45, on March 16. On Frdiday, she pleaded not guilty.

Shatswell was the principal of the Pittsburg Unified School District's adult education program.

Shatswell died Sunday, about a week after he was shot at the couple's home on Barrie Drive in Pittsburg, according to police. He was being kept alive on life-support.

The couple has eight children, ranging from 6 to 29 years old.