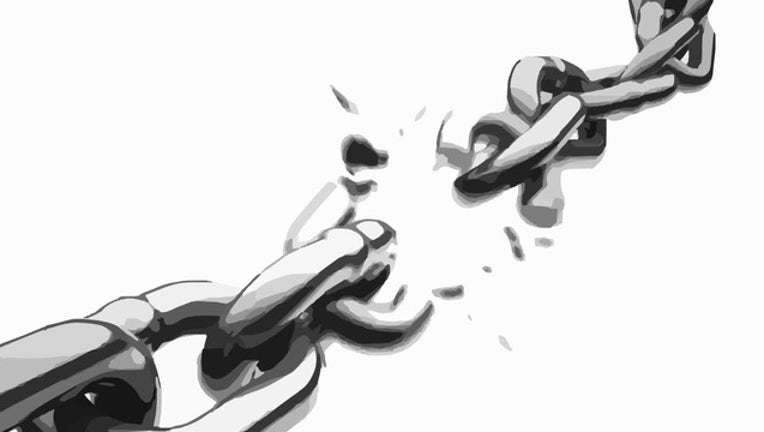 San Jose, Calif. (KTVU) - Wikipedia co-founder Larry Sanger is organizing a two-day social media blackout of on July 4 and 5, in an attempt to spur the global developer community to create a decentralized alternative that gives users control over their data, privacy, and user experience. He's urging the participants to pause using all social media, except to post memes and notices to amplify the hashtag #SocialMediaStrike.

"We declare that we have unalienable digital rights, rights that define how information that we individually own may or may not be treated by others, and that among these rights are free speech, privacy, and security," Sanger writes, in a blog post titled "Declaration of Digital Independence".

"They have banned, shadow-banned, throttled, and demonetized both users and content based on political considerations, exercising their enormous corporate power to influence elections globally," his polemic against social media reads. "They have adopted algorithms for user feeds that highlight the most controversial content, making civic discussion more emotional and irrational and making it possible for foreign powers to exercise an unmerited influence on elections globally."

A petition on Change.org has received more than 1500 signatures at the time of filing.

"This strike does not seem very well thought through," writes another commenter the Hackernews thread. "In an action of this kind, you want to demonstrate organization, capacity, and that you have real numbers behind you. Having people silently not use the internet on a major U.S. holiday achieves none of that."