Windsor mayor’s brother calls for him to step down

WINDSOR, Calif. - The fallout continued on Sunday for Dominic Foppoli, the mayor of Windsor, now accused by six women of sexual assault. The allegations span from 2002 to 2019 and were first reported by a months-long San Francisco Chronicle investigation.

Foppoli's brother, Joe Foppoli, joined the Windsor town council, Sonoma County board of supervisors, and two North Bay congressmen who are calling him to step down from public office.

Joe Foppoli said he'd already asked Dominic Foppoli to resign as co-owner of the winery, which the family has owned since 2012.

"He is no longer an employee of Christopher Creek," Joe Foppoli said. "While I won't comment on ongoing investigations, I believe our elected officials should be held to higher moral standards, for that reason I feel that my brother Dominic should step down as mayor of Windsor."

Sunday evening at the Windsor town green, residents held a vigil to support town council member Esther Lemus after she came forward as the sixth woman to accuse mayor Foppoli of sexual assault. The women allege they were drugged by Foppoli and raped.

"She was drugged. There were two separate occasions," Traci Carillo, the attorney representing Lemus, said. 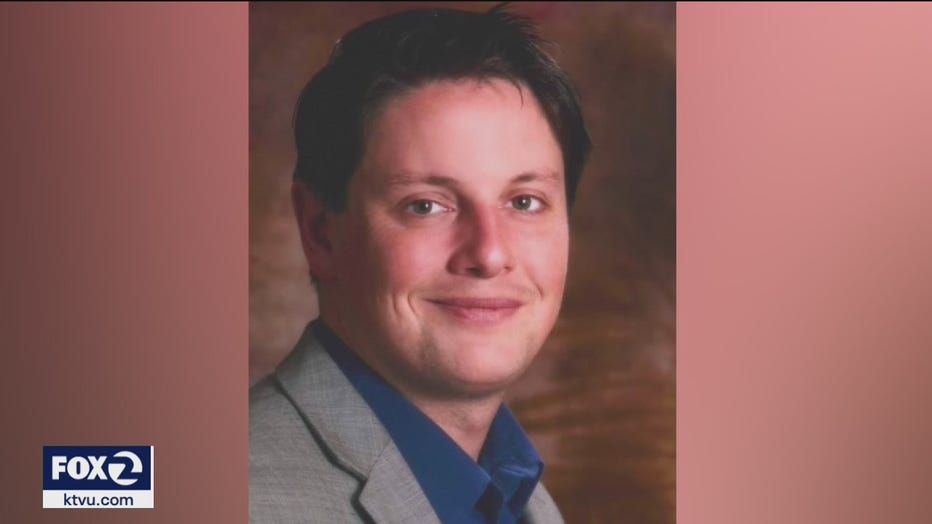 Foppoli not only denies this, he says Lemus, who also serves as Sonoma County deputy district attorney, assaulted him. Those claims are unconfirmed.

"It is classic misdirection. It is, 'let's shame the victim in some way, let's embarrass her, let's call her the abuser,' when it's just absolutely without merit," Carillo said.

Earlier Sunday, Windsor residents gathered outside Christopher Creek Winery, the Foppoli family business in Healdsburg, calling for Foppoli to step down as mayor.

But Dominic Foppoli, in a statement sent to KTVU, did not agree to resign from public office, saying in part "If I have done anything wrong, I would accept responsibility and I would resign. But I have not."

Sonoma County District Attorney Jill Ravitch said she reached out to the California Attorney General's office to discuss the conflict of interest for the DA's office to proceed with investigating Foppoli for sexual assault, now that there are allegations involving Lemus.

The Attorney General's office will determine "appropriate steps to ensure that a thorough impartial investigation takes place," Ravitch said in an email.

On Tuesday, the Sonoma County Board of Supervisors will vote to rescind their approval of Foppoli's recent appointment to the Golden Gate Bridge District, his first opportunity for a governing post beyond Windsor.