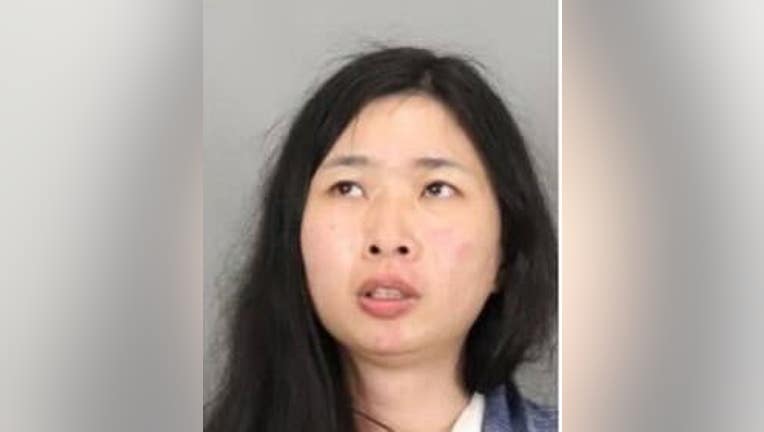 They said her actions qualified as a hate crime.

Daixin Neill Quan, 33, entered the Starbucks shop on San Antonio Road on May 28 in the afternoon and yelled at one of the store managers, according to the Santa Clara District Attorney's office.

She told the manager to "go back to (his) country" and said that she would have him "deported back to Mexico," despite the fact that the manager was ethnically Indian, police said.

Quan then turned to a 32-year-old Hispanic customer, said the DA's office. When she heard that the customer spoke with an accent, she told the woman to go back to her country also.

Quan began recording the victim and told her that she would send the video to the Army and Border Patrol, according to the DA's office press release. When the woman tried to stop her, Quan attacked and hit her multiple times, police said.

Customers at the shop attempted to intervene and pulled Quan away from the woman, authorities said.

Quan was detained soon after the police arrived, officials said.

Police said Quan was arrested and charged with misdemeanor battery and for committing a hate crime.