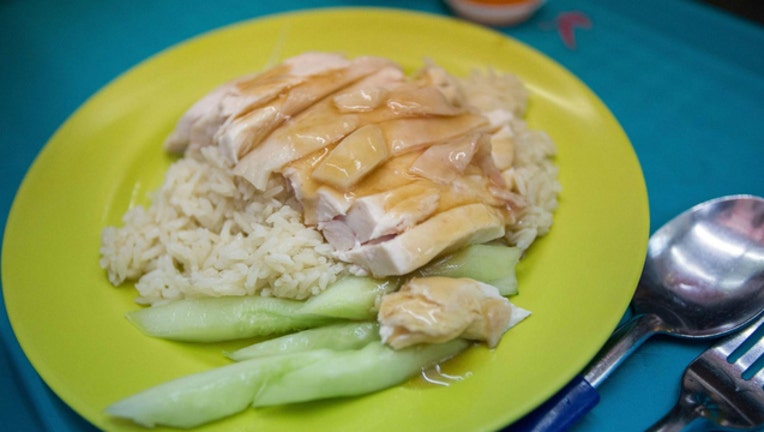 FOX NEWS - A Moroccan woman is accused of killing, butchering and cooking her lover before serving his remains to Pakistani workers in a traditional rice and meat dish known as machboos, United Arab Emirates authorities said.

Prosecutors in Al-Ain emirate said the woman, who is said to be in her 30s, was arrested on suspicion of killing her boyfriend of seven years after he told her of his plans to marry another person from Morocco, the National newspaper in Abu Dhabi reported. The woman and the man were not named.

It was not immediately clear how the man died, but the newspaper reported Tuesday he was killed three months ago. News of his death came to light in recent days after the man’s brother went looking for him and found a human tooth inside the woman’s blender, according to the paper.

DNA tests confirmed the man’s tooth was his brother’s, the BBC reported.

Police said the woman will face trial after a full investigation is complete. Dubai-based Gulf News reported the woman admitted to the slaying.