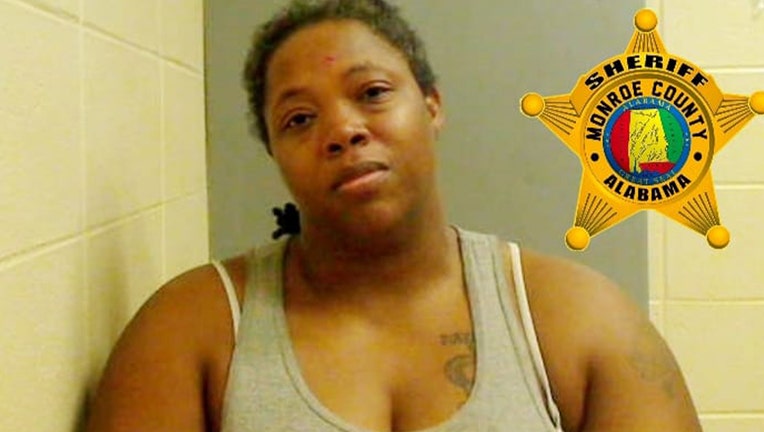 MONROE COUNTRY, Ala. - An Alabama woman is facing serious charges after deputies say she opened fire into a car and hit a baby in the face on Christmas Eve.

According to FOX 10, Stallworth shot into a vehicle on County Road 42, which is northeast of Monroeville. The sheriff said one of the bullets struck 10-month-old Jamaya Austin in the face.

The baby was taken to a hospital in Mobile where she died.

$10,000 reward now offered for information regarding Disney employee that went missing in 2017