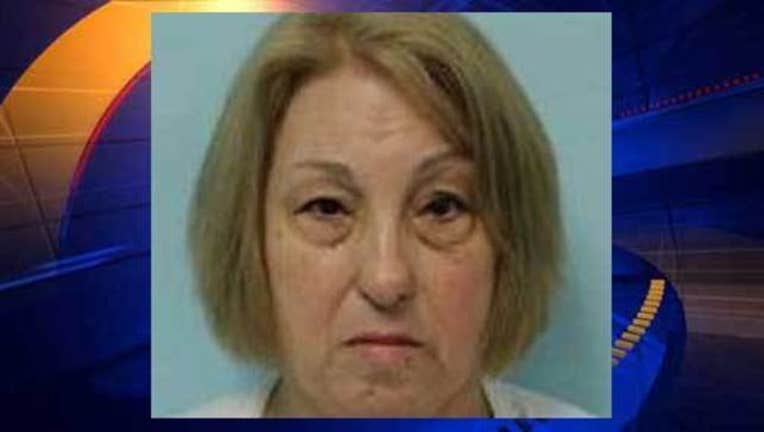 SPRINGFIELD, Mass. (KTVU-AP) — With her four adult children watching, a Massachusetts woman has pleaded not guilty to running a crack cocaine delivery service from her pickup truck.

60-year-old Donna McLeod entered the plea Tuesday on the trafficking cocaine charge at her arraignment in Springfield District Court. She was ordered held on $10,000 bail.

The Republican reports that McLeod's lawyer asked for lower bail, saying her client isn't a flight risk and cares for her disabled sister.

McLeod denied possessing ammunition without a license. Her lawyer says the bullets were keepsakes from a military funeral.