The driver of the truck is cooperating with investigators.

Police say a 67 year-old woman was struck by the public works truck while crossing the street around 7:30 a.m. Sunday.

The accident happened at Taylor and Geary Streets.

The driver of the public works truck remained at the scene and is cooperating with investigators.

San Francisco police ask anyone with information or witnessed the accident to contact them. 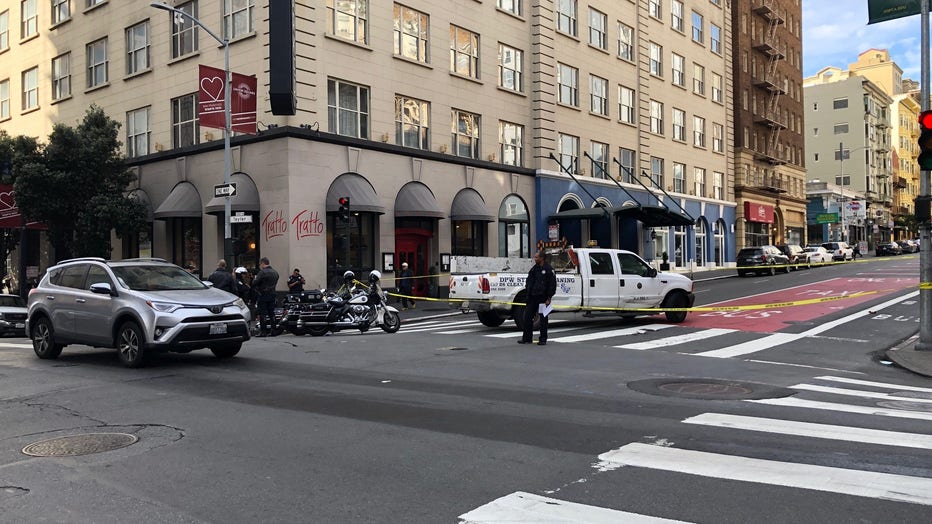