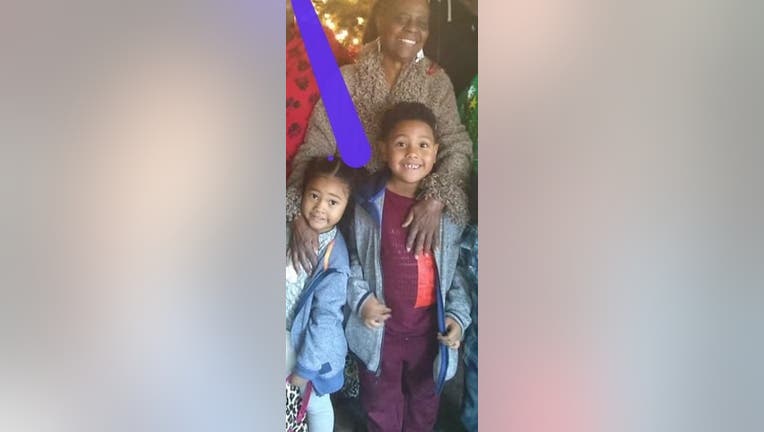 FAIRFIELD, Calif. (KTVU) - An elderly woman and her two grandchildren have been reported missing in Fairfield by family members, the Fairfield Police Department said.

Sandra Young, 75, last spoke with her sister Sunday and her family has been unable to reach her since, police said. Her car is also not at home.

Authorities believe Young is with her two grandchildren, Jayden Hill, 9, and Katalyhah Hill, 7. 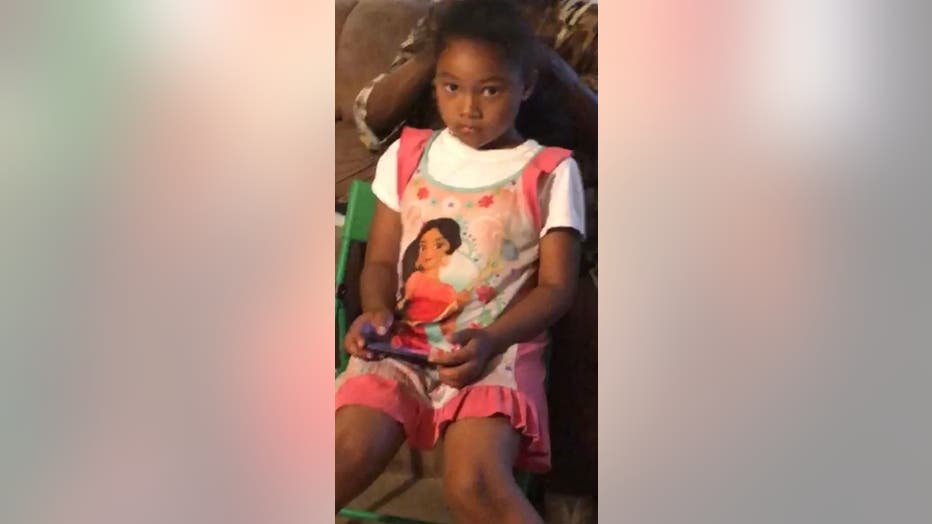 Young and her grandchildren are considered at-risk due to their age and the woman's medical conditions.

Anyone who locates them is urged to call 911 or the local law enforcement agency.