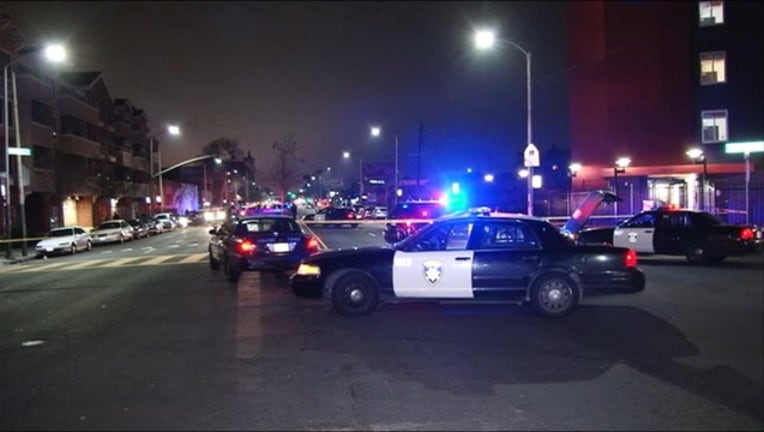 Oakland police are looking for the driver in a deadly early Friday morning hit and run.

The victim was a woman in her 40s -- and the dark-colored vehicle that hit her did not stop at the scene.