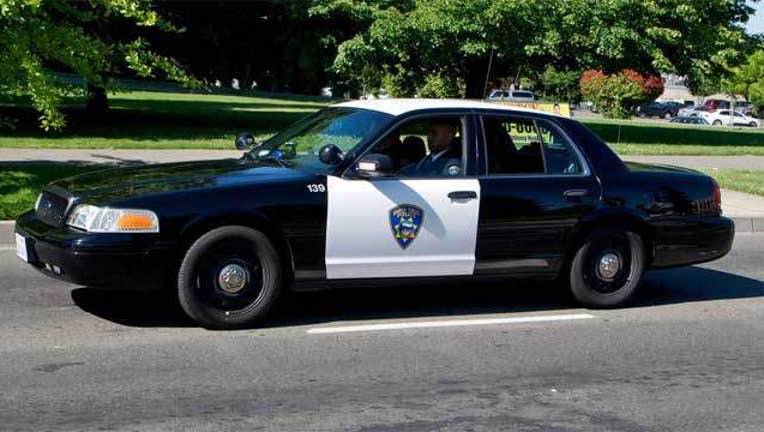 Officers responded to reports of a collision between a vehicle and pedestrian in the area of northbound Highway 1 and River Street around 12:45 a.m., police said.

Arriving officers found the woman on the roadway and emergency crews pronounced the woman dead at the scene, according to police.

The Santa Cruz County coroner's office has not released the woman's identity until her next of kin has been notified.

Anyone with information on the collision is asked to call Santa Cruz police Sgt. Scott Garner at (831) 420-5862.