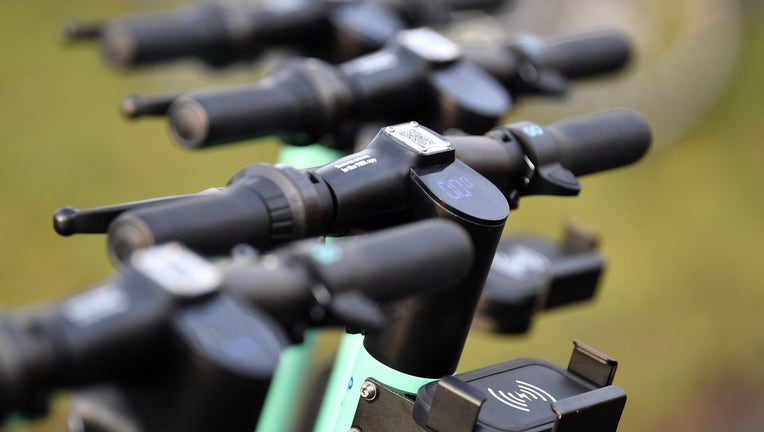 SAN FRANCISCO (KTVU) - A 69-year-old woman riding an electric scooter suffered life-threatening injuries when she struck a cement mixer along San Francisco's waterfront on Monday afternoon, according to police.

The collision was reported at about 3:25 p.m. at the intersection of The Embarcadero and Bay Street.

The woman was taken to a hospital and an update on her condition was not immediately available Tuesday afternoon.

No other details about the collision were immediately available from police.