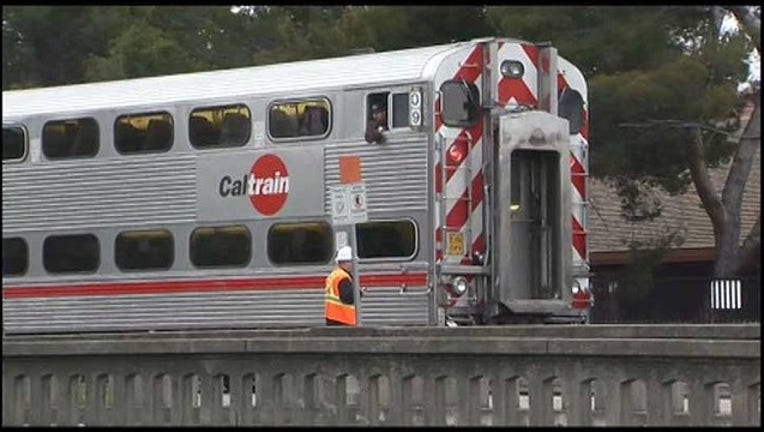 BELMONT, Calif. (KTVU & Wires) - A Caltrain struck and killed a woman in Belmont Wednesday morning, according to a transit agency spokeswoman.

The woman was struck at about 8:25 a.m. by southbound train No. 220 near the Belmont station, Caltrain spokeswoman Jayme Ackemann said.

The woman, who had apparently trespassed onto the tracks, was pronounced dead at the scene, Ackemann said.

Trains were briefly stopped in both directions near the scene of the fatality. The northbound tracks have since reopened and trains are single-tracking through the area, according to Ackemann.

She said trains are being delayed by as much as an hour and regular service is not expected to resume until after the morning commute.