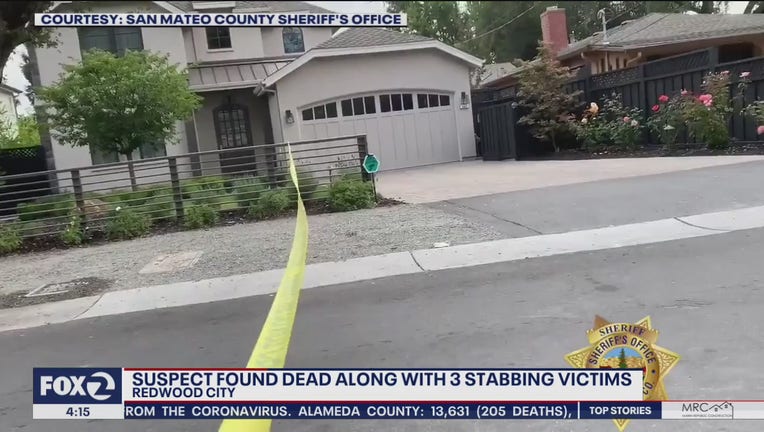 Deputies responded at 5:08 a.m. to calls about a disturbance at a home in the 500 block of Sequoia Avenue and learned that Waley Cheong, a 23-year-old San Francisco man, had entered the residence and allegedly stabbed Fomanimaskan as well as a 65-year-old man and 20-year-old woman. 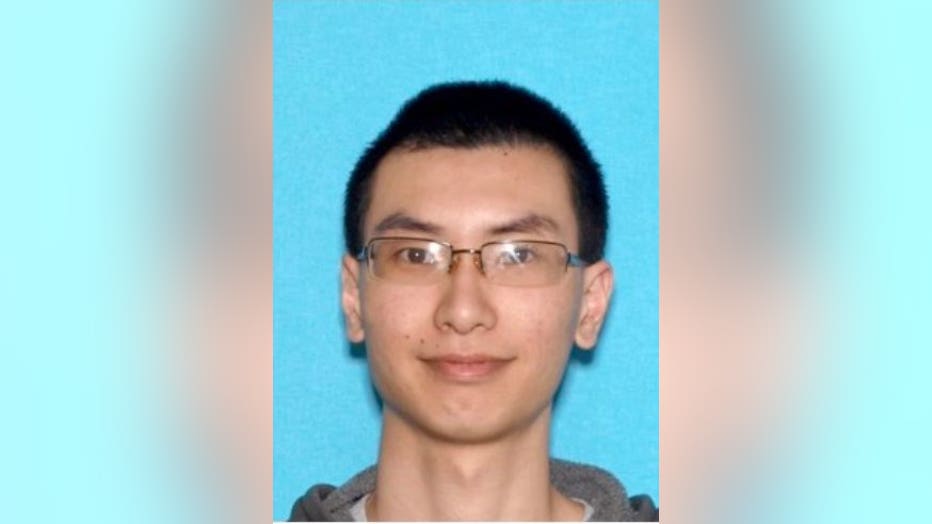 Waley Cheong, a 23-year-old San Francisco resident, has been identified as the suspect in the stabbing of three people, one fatally, in unincorporated Redwood City. (photo: San Mateo County Sheriff's Office)

During the altercation, one of the residents confronted Cheong, who was also stabbed. Fomanimaskan and Cheong both succumbed to their injuries and the other two victims were taken to a hospital for treatment, county sheriff's officials said.

Investigators learned Cheong was a former acquaintance of one of the victims, but a motive for the attack has not been released by the sheriff's office.

Anyone with information about the case is encouraged to contact Detective Fava at (650) 363-4192 or jfava@smcgov.org.